You are here: Home / Technology / Verizon Customers Get HBO Now for Free 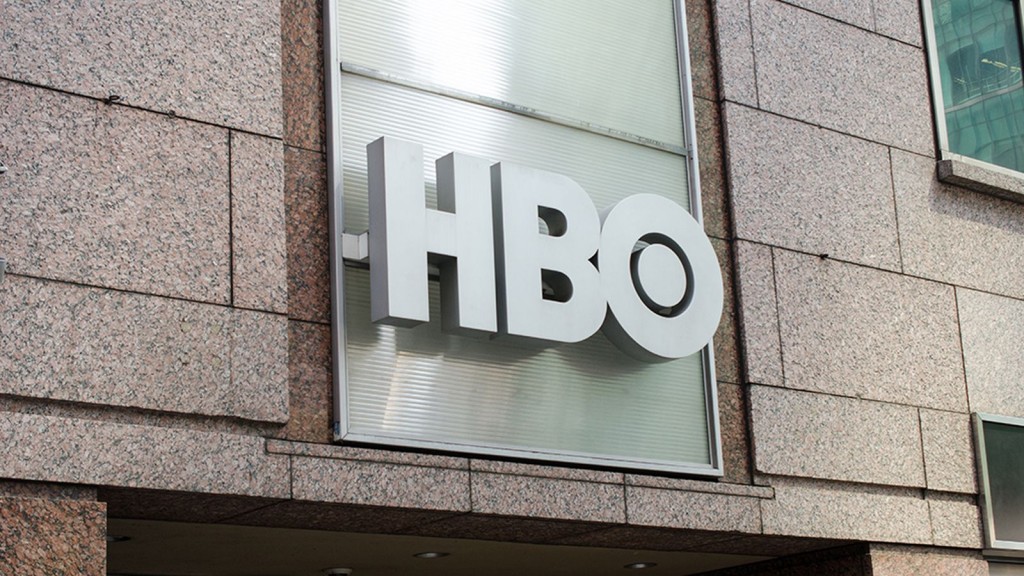 Verizon customers can receive HBO content in exchange of a monthly fee of $15, but the first 30 days are free of any charge.

Due to a recent partnership that the two companies have signed, Verizon customers get HBO Now for free starting with the following period. The service will only be available for some of Verizon’s customers, according to the official declaration that representatives made on Tuesday.

Verizon Communications has been receiving requests for premium content for a long time, but it wasn’t until recently that the television provider has managed to meet their expectations. According to the company’s recent declaration, customers may soon be able to access HBO Now in awe of a recent deal that was signed between the two enterprises.

The terms and conditions of the partnership presuppose that the streaming service will be sold to customers in exchange of a monthly fee of $15. The premium content delivered by HBO Now will also be available on Verizon’s mobile-video platform, Go90.

Customers are excited that they will soon receive HBO Now on their television sets. The free 30-day trial period has also contributed to their excitement.

Verizon’s mobile-video platform will only display selected HBO content, the announcement further wrote. Go90 is only compatible with short films and videos, but Verizon plans to add episodes of famous TV shows, as well. Users won’t have to pay fees in the beginning as access to the platform will be completely free during the first months of activity.

Go90 will be launched this summer, Verizon’s spokespersons have added. The project represents the television provider’s intention to adapt its services to modern technology and device.

HBO, too, has many new services to brag about. The American television channel was launched on Apple’s devices at the beginning of the spring and is now available on Android and Amazon devices thanks to Cablevision Systems.