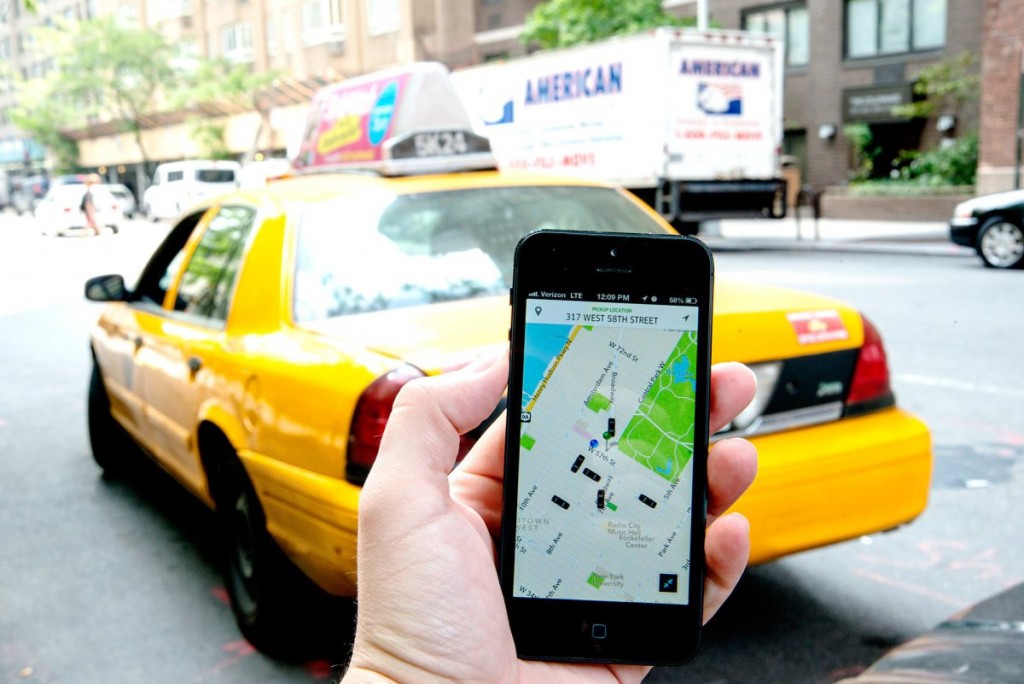 The car symbols displayed on the app manipulate users to place their order at Uber instead of other companies.

In response to the recent complaints claiming that the app is displaying inexistent cars, Uber denies their app shows phantom cabs. The app developer reassures users that the online platform displays only accurate data.

The Uber mobile app is an online taxi service which enables users to make trip requests and to receive information from Uber drivers, who can transport them to their destination. The smartphone app is available in 58 countries and more than 300 cities from all over the world.

In spite of its relative popularity, Uber might lose its users’ trust as a result of the recent complaints they have received. According to customers, the number of cars that is displayed on the app is much bigger than the available cars in real life.

Tech analysts, who have tested the app have stated that these differences usually occur when the app is asked to display the nearest cars. However, the tests that have been conducted by Data & Society have shown that the arrival times of car drivers are still accurate even though the cars may not always be real.

Based on the investigation they have made, the company has further concluded that the number illustrated by the app does not represent an accurate representation of the available cars and drivers in the passenger’s proximity. This finding has led to many more suppositions and investigations, as researchers wanted to know why Uber would use this strategy.

Data & Society representatives think that Uber is displaying large groups of phantom cabs in the proximity of the user in order to create a visual effect. This way, users are influenced to place an order on the app because they are impressed by the large number of available cars and because they perceive the service as being more reliable compared to those of other companies.

When asked to better explain the influence that this technique could have on Uber’s users, researcher Alex Rosenblat has explained that the symbols on the screen manipulate users to use Uber’s cab services. If customers saw no car in their proximity they would resort to the services of another company, whose cars would be closer located.

Uber, on the other hand, claims these accusations are not real and that the data that is being displayed is as accurate as possible. Spokespersons have reassured customers that the cars they see on their smartphone screens exist in real life, as well.