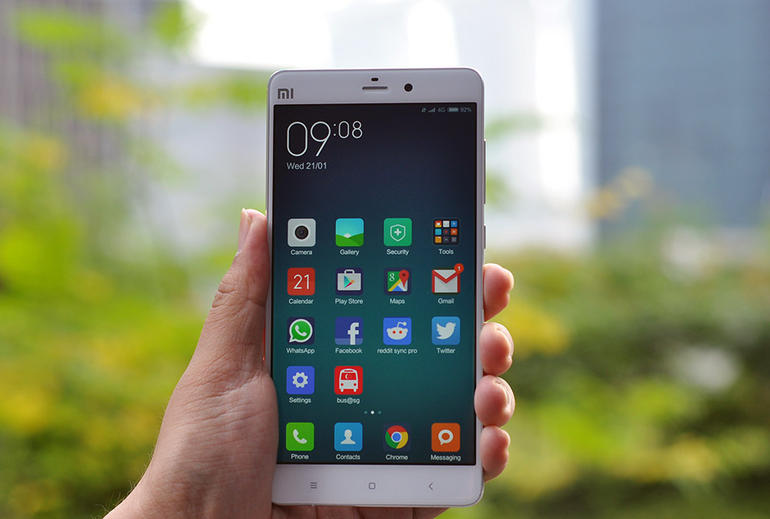 The Uber deal is pretty genius as it offers both start-ups a good opportunity to increase their value. Ordering the gadget will be as easy as hailing a cab and it will arrive to your doorstep “within minutes,” according to a Xiaomi statement earlier this week.

With an online release date set on Tuesday, Mi Note is the latest gadget offered by China’s Apple, as Xiaomi was dubbed; the Uber offer, however, seems to be available only to people using the app Kuala Lumpur and Singapore.

The details of how each order will go down are pretty straightforward: payment will be done through the user’s Uber account and the Mi Note smartphone – displaying a sweet 5.7-inch screen – is guaranteed to be dispatched immediately, as stated in a Facebook post by Hugo Barra, Xiaomi’s VP for international.

The partnership is set to increase the market value of both companies; Uber is proudly boasting an estimated US$50 billion, while Xiaomi is not far off, currently valued at $46 billion. Initiated by the Chinese start-up, the deal is part of Xiaomi’s recent strategy of expanding outside the markets of Asia.

The successful launch of the Redmi 2 smartphone in Brazil at the beginning of July came soon after the smartphone maker initiated a campaign of targeting the US and Europe in May.

Xiaomi also released a brand new online store so as to test how well would the brand appeal to the Western markets and culture; Mi fitness bands and Mi headphones are among the accessories available on the site.

Besides expanding its target audience, the company has also started adding new “smart” devices to its product list, such as a water purifier – cheap and perfect for home use – and a pair of running shoes featuring built-in sensors – created in partnership with Li-Ning, a popular Chinese sportswear brand.

After releasing the air purifier last December, Xiaomi is rumored to be making a move into the electric car market, rumors fed by the patents the company secured in June.

On the other side of the deal, Uber has a strong position in the drivers’ market and expanding into courier services is something the taxi firm was already looking into. A couple of weeks ago, Uber partnered with Chelsea football club to deliver replica jerseys to app users, straight to their door.
Image Source: CNET