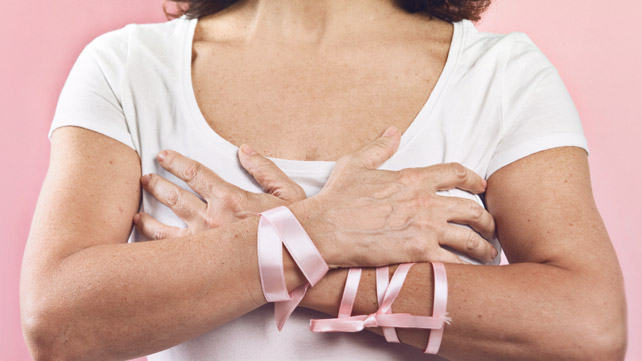 The combination of the two drugs have cut the risk of death by 40%.

A collective effort has discovered that two generic drugs could battle breast cancer and cut the fatality rate in post-menopausal women drastically. The international team of scientists at the University of Oxford in the United Kingdom have just published a study claiming that combining two inexpensive drugs will greatly prevent recurrence of breast cancer.

It is the leading type of cancer in women, amounting to 25% of cases and causing 522,000 deaths from the 1.68 million cases in 2012. The onset is related to menopause in women due to hormonal changes and, even after removing all tissue, the chance remains that the cancer will return.

The meta study has investigated possible drugs that would prevent the recurrence of post-menopausal women after surgery.

A cut in numbers of deaths has been reported by a simple change in medication. The first study was conducted on 30,000 post-menopausal women who had developed breast cancer. It construed of nine medical trials, with patients taking aromatase inhibitors as endocrine treatments in order to prevent recurrence.

After five years, patient fatality rate has decreased by 21% as opposed to those using tamoxifen. However, treatment with aromatase inhibitors has caused certain side effects to the health of women’s bones, linked to a weakening such as osteoporosis.

The second drug, bishphosnates, prevented that. It is most often used to prevent bone weakening or osteoporosis in post-menopausal women and has showed excellent results in breast cancer patients. The study conducted on 18,000 participants has shown to cancel out the side effects of aromatase inhibitors and dropped the risk of breast cancer recurrence by a third, along with reducing the fatality rate by another 15%.

A combination of the two generic, unexpensive drugs have then showed breakthrough results of reducing the risk of death in breast cancer patients by 40%. While each drug used separately has been previously used to treat it, both together have proven remarkable results and it’s now the hope of researchers that the lack of patent will not delay a possible solution from surfacing on the market.

Cancer treatments already have high pricing that the medical community and support groups are trying to trim them down. The average treatment, even with medical insurance, could cost the patient from $25,000 to $30,000 per year, but the discovery of the two generic drugs will improve the chances of survival in breast cancer.

It is vital that drug companies do not linger now in a battle of patents and allow the study to prevent more lives from being lost.