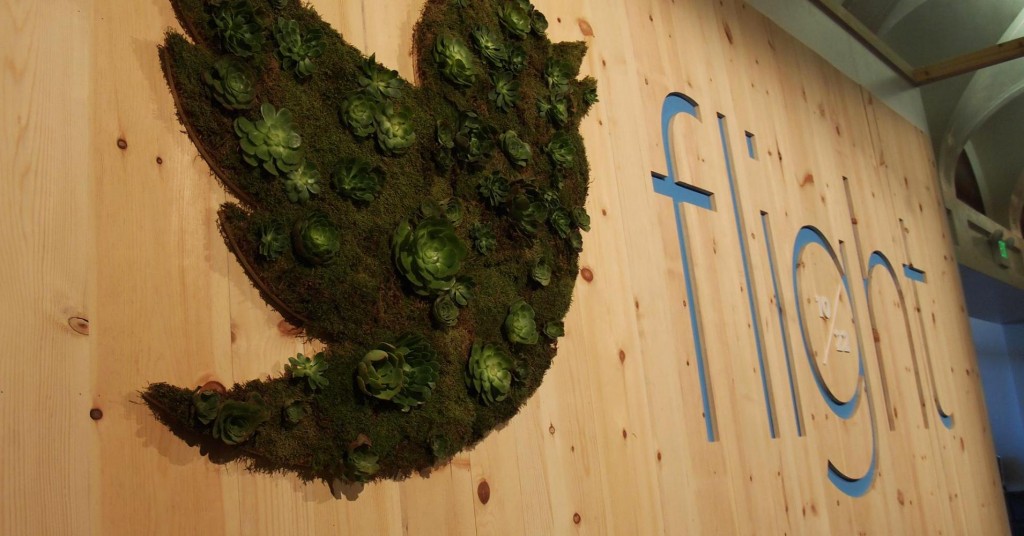 The pressure is on and Twitter takes Flight to San Francisco again for mobile app developers around the world. With 300 million active accounts and growing, the attention is now on the company to provide existent users reasons to stay and potential users reasons to join.

It’s not an easy task, with competitors springing up every year and becoming more difficult with each update. For example, while knowing popularity in its own right, Twitter has nowhere near the user database of 1.4 billion monthly users that Facebook can boast with. It puts more pressure to develop features that will rapidly attract more users.

Twitter is in grave need of something that will catch the eye and make it irresistible for future users worldwide to download the app on their smartphoness, which is why the second Flight conference will be reconvening in the fall this year.

The first Flight meeting last year highlighted a few pieces of potentially useful software: Fabric, a developing kit that helps app-makers create and sell their product, such as crash reporting options, tracking ads or embedding Twitter posts, and Digits, an app that allows logging in with a phone number instead of using a password. Hundreds of app developers participated.

This year, the stakes are higher. Around 1,000 mobile app developers are expected and Twitter will be providing them new tools, such as Answers Event, a software that will allow developers to track user function in their app in real time. However, more is needed and more is expected.

Twitter has released statements in which more face time with engineers is promised in order to delve deeper into the technical issues and programming debates. This might successfully bring them more partnerships with app developers that will boost the number of active users. The more it’s advertised in other apps, the more likely is for people to join in.

The company will also be sharing news on Gnip, an app that delivers and analyzes data of social media interaction, acquired last year for $134 million.

Twitter is in dire need for something new and attractive to potential customers. Project Lighting will be released soon enough, an upcoming feature that will allow users to follow and tweet together about live events or breaking news.

The conference will reconvene for mobile app developers worldwide and it will take place on October 21st in San Francisco.