You are here: Home / Health / Transgender Treatment for Teens Is Fully Covered in Oregon 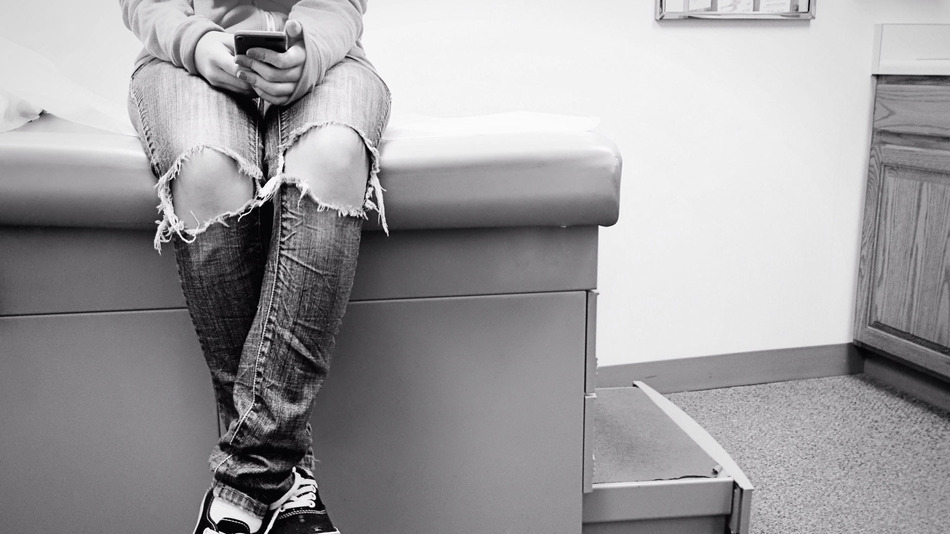 Controversy emerged earlier this year when it turned out that transgender treatment for teens is fully covered in Oregon. Many complained specifically against the age of the teens that were allowed the big change without consent: only 15. Since then, defense has sprung against the measure.

Fox News has recently taken up a small campaign in which it spreads awareness and displays opinions against the reform taken in Oregon, which passed last year and entered into effect with the 1st of January, this year.

Fox has been explicitly against the measure being introduced without sufficient debate and unbeknownst of the public. The news agency has also stated that HERC, or the Health Evidence Review Commission, conveniently ignored the fact that the age of consent for Oregon State is 15, for Medicaid patients, as well as for non-Medicaid citizens.

In response to this, many have attacked Fox News’ overtly “slamming” of the reform. The director of the Gender Justice League of Seattle, Danni Askini, said that this is not a simple case of surgery on demand and further voiced support for the change by saying that it contains safe-guards assuring misguided people don’t accidentally make a decision that they will afterwards regret.

Also, transgender treatments now made available via Medicaid vary from therapy, to hormone treatment, and ultimately, if the patient consents to the procedure, surgery.

The argument that ultimately prompted the measure to be taken had to do with gender dysphoria – when one person more readily identifies with the opposite gender.

Fox News maintains that dysphoria is still an extremely rare condition, affecting just one in 20 thousand males, and one in 50 thousand females. The more worrying fact about gender dysphoria, and the one that influenced the decision, is that when left untreated, dysphoria is tied with the raising of the suicide risk, especially in emotionally unstable teenagers.

Also, in a clear effort to instigate their viewers against the Oregon policy, the news agency said that the tax-payers money was what funded these procedures. The treatment is indeed covered by the Medicaid, a health insurance program made available to low-income people. Yet this is not the issue here, since children in the state of Oregon are only eligible to receive funding if the combined income of their household is at 300% from the federal poverty level.

Concluding, Askini further maintained that no sane 15 year old would resort to such a dramatic change without asking his or her parents beforehand.