You are here: Home / Tech & Science / Time Launches the Series “A Year in Space” 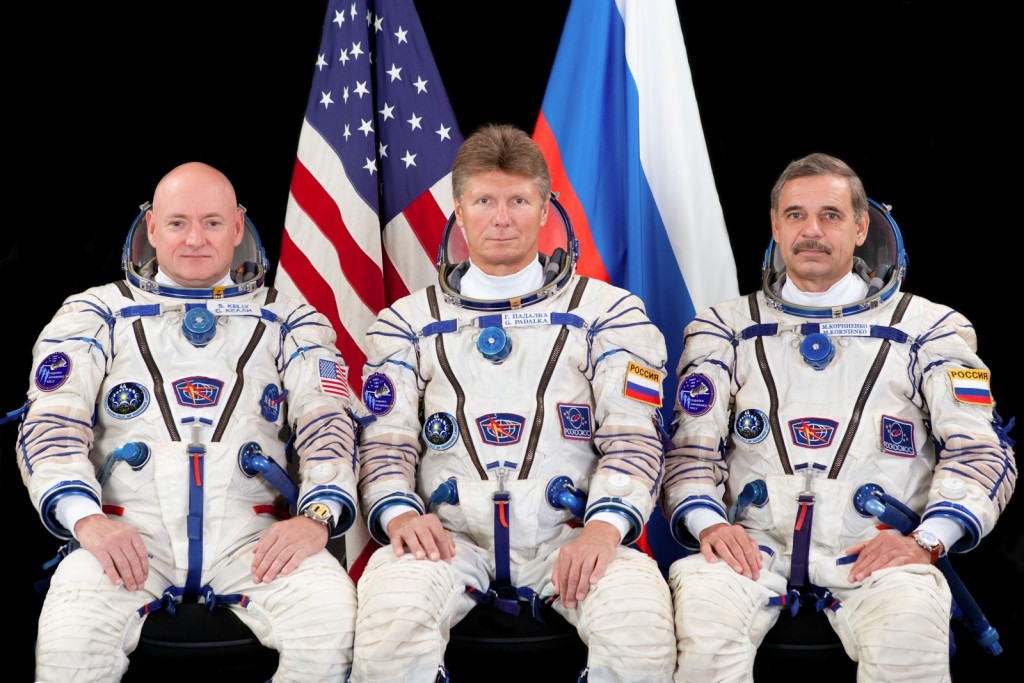 The series will feature 10 episodes following Scott Kelly in his one-year mission.

Based on the recent announcements, Time launches the series “A Year in Space” starting today. The series will follow the protagonists, two twin brothers, their family members and the ground operators throughout the following 10 episodes.

Time has produced a new series inspired by the space mission that astronaut Scott Kelly is conducting on ISS for a year. The astronaut aims to set new world record for the longest period of time spent in space and Time will be there to document the event.

The magazine has filmed Scott Kelly and his twin brother as they carry out their mission in space. The series will also see the performance of Mark, the ground operator coordinating the two astronauts, as well as the rare appearances of the family members.

The first two episodes of the 10-episode series will be aired on Time’s web channel on Wednesday. The opening shows illustrate Scott and his brother as they train for the mission in Russia. The official space launch took place on March 27, when Russian space experts launched the Soyuz rocket, which brought the twin brothers on ISS.

Time believes the new series will register a tremendous success, especially among scientists, who want to register the various physical and mental changes that Scott undergoes during his one-year-mission in space. The documentary could later on, serve NASA to prepare astronauts for other space missions, based on the changes that they notice in Scott’s behavior.

According to the magazine, the one-year record that Scott and his twin brother are trying to set was initially supposed to be documented though a printed issue called “The Year Ahead”. However, producers decided to enlarge upon a subject and to turn it into a downright series, given the interesting images that viewers might witness.

The documentary project has been created in collaboration with the Red Border Films unit. The latter has been involved in similar scientific projects before, when they have produced a special documentary for Martin Luther King Jr.’s 50th anniversary. Bobby Henline, a well-known Iraq war veteran was the subject of their second documentary, which was also well-received among the science community.