You are here: Home / Tech & Science / Alaska Holds the Evidence of the First Lochness-Like Plesiosaur 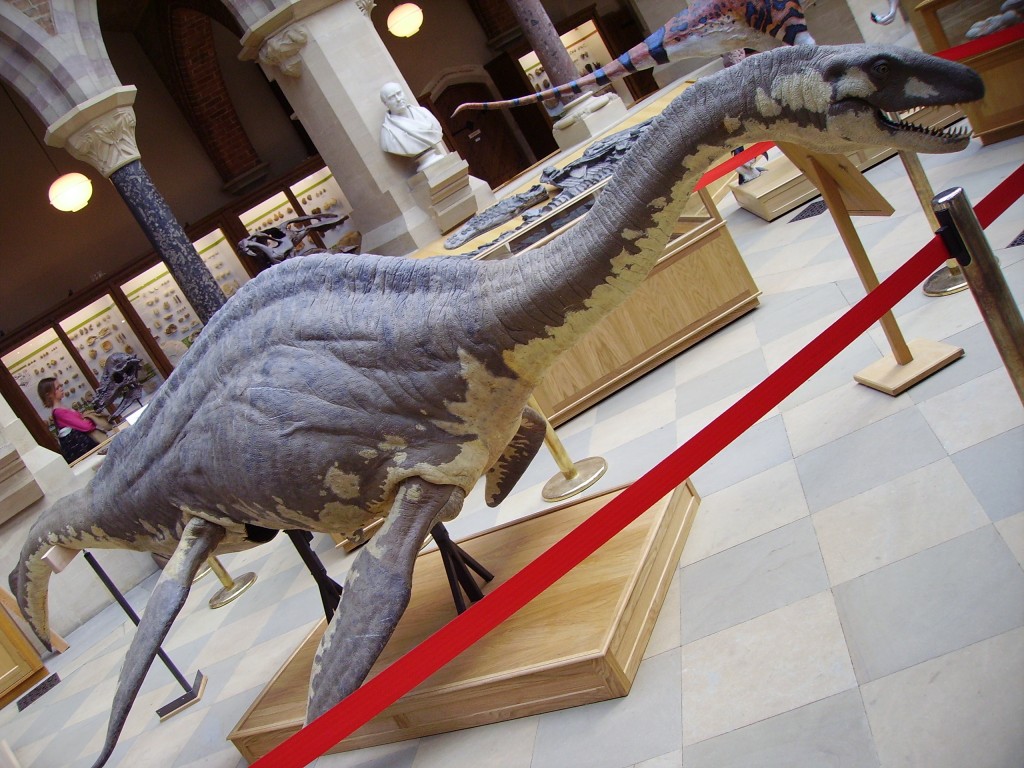 Plesiosaurs had living babies which indicates they were warm-blooded creatures.

In awe of the recent findings, scientists have concluded that Alaska holds the evidence of the first Lochness-like Plesiosaur. The excavating works have been carried out by researchers at the University of Alaska Museum of the North proving that the newly-unearthed fossil lived approximately 70 million years ago.

Many scary stories have been said in relation to England’s famous Lochness monster, but recent evidence suggests the underwater creature might have also existed in Alaska, in the United States. Scientists at the University of Alaska have come to confirm this hypothesis introducing us to their most recent discovery.

According to their declaration, the team of researchers has discovered a 70-million-year-old Plesiosaur fossil in the Alaskan region. The skeleton has been well-preserved and has, therefore, enabled scientists to draw further conclusions on the animal’s behavior.

The Plesiosaur had a 14-meter neck and was apparently a very good swimmer, judging from its paddle-like legs. Although researchers were aware of these [physical traits of the Plesiosaurs, the new discovery has also enriched their knowledge on the species. They have, for instance found out that Plesiosaurs can be incredibly heavy, given that the new fossil weighs approximately 4,409 pounds.

Researchers have little evidence in relation to this species. The first fossil to have ever been discovered dates back to 1821 and other one hundred skeletons have been unearthed ever since. Based on the data that has been collected so far, it is safe to assume that Plesiosaurs were not regular dinosaurs because they did not live on the ground, but rather swam in waters.

Scientists have made many other discoveries. Previous studies have reveled them that Plesiosaurs breathed air and gave birth to living babies, instead of eggs, like many dinosaur-related species did. Given this ability, it has been assumed that Plesiosaurs represented a warm-blooded species of dinosaurs and did not have the characteristics of most aquatic reptiles.

Patrick Druckenmiller, a marine expert at the fossil museum in Alaska told the press that similar Plesiosaur skeletons have been previously found on the territory of the United Stated. While this is the first fossil to have been discovered in Alaska, Druckenmiller unearthed a similar fossil in Montana in 2010.