You are here: Home / Health / The Effects of Marijuana on Broken Bones Have Been Seriously Contested 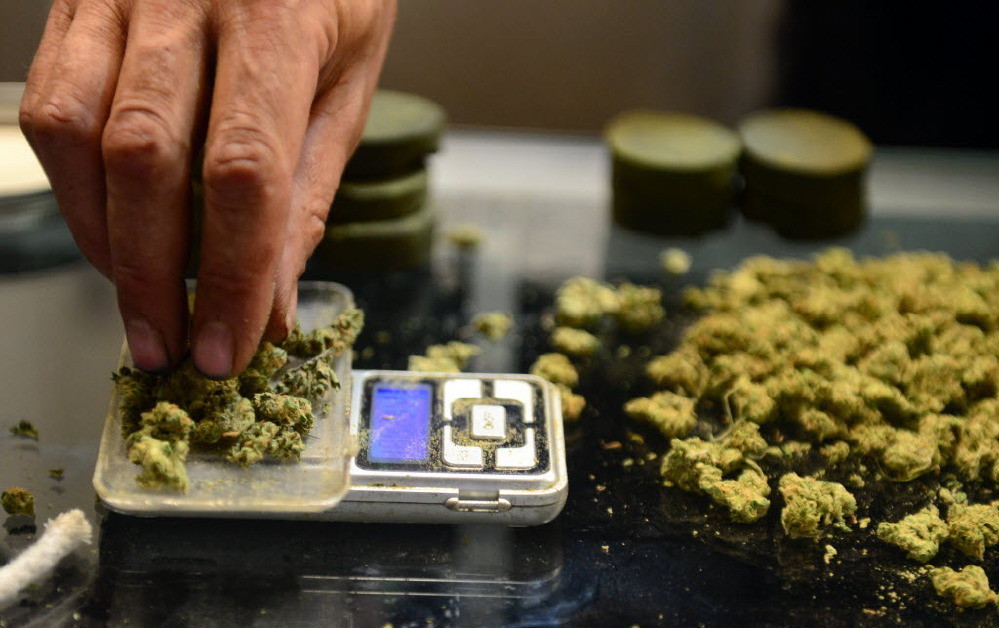 The lay public contested the recent study claiming that marijuana can improve bone structure because the study was conducted on rats instead of humans.

Scientists in Israel, Tel Aviv have recently proven that marijuana can improve recovery for patients suffering of bone fractures. Nevertheless, the effects of marijuana on broken bones have been seriously contested on accounts that a lab rat experiment cannot prove the efficiency of the medicine on humans.

Last week, researchers at the University of Tel Aviv have published the findings of their most recent study in the journal of Bone and Mineral Research. According to their description, the experiment saw the testing and the treatment of lab mice with a marijuana–based compound called cannabinoid or cannabidiol (CBD).

The purpose of the study was that of determining the effects of the compound on the bone structures of the rats and, hopefully to establish whether the respective medicine could have the same results on human respondents.

During the experiment, the animals involved in the study were injected with specific amounts of CBD compound, whereas another group was injected with tetrahydrocannabinol, a substance that is usually prescribed to patients suffering of multiple sclerosis. The results have shown that the broken-legged rats, which received CBD recovered at a much faster rate than their colleagues in the study group.

Gabet and Itai Bab of the Bone Laboratory from the Hebrew University have concluded, based on the recent findings that marijuana could have a good influence on patients, who are recovering from bone fractions. They have, nevertheless, stressed the fact that the marijuana-based compound must not be mistaken with medical marijuana as the two have different medical uses.

According to the two researchers, regular marijuana must be smoked in order to have effects, whereas the newly-found CBD compound must be injected in order to favor the recovery of the bone. The minerals that the new drug contains have rendered rats’ bones a lot stronger; therefore, scientists are now considering the integration of this new medicine among traditional medical treatments of patients with osteoporosis.

As expected, the study has led to a powerful debate among supporters and non-supporters of marijuana. On the one hand, the news has been well-received by marijuana consumers, who have found yet another advantage to brag about in their pro marijuana debates. On the other hand, non-marijuana consumers think the new finding is ridiculous and they have proceeded in enumerating the many mental illnesses that have been previously linked to this product.

In spite of the accuracy of the experiment, the lay public does not trust the new study claiming that rats and humans are different. Patients demand doctors to carry out their medical investigations on human beings and to stop placing an equating mark between the two species. Many negative comments have been received on various news publications after the new study has been presented.