You are here: Home / Tech & Science / The Bumblebee Population is Threatened by Climate Change, Too 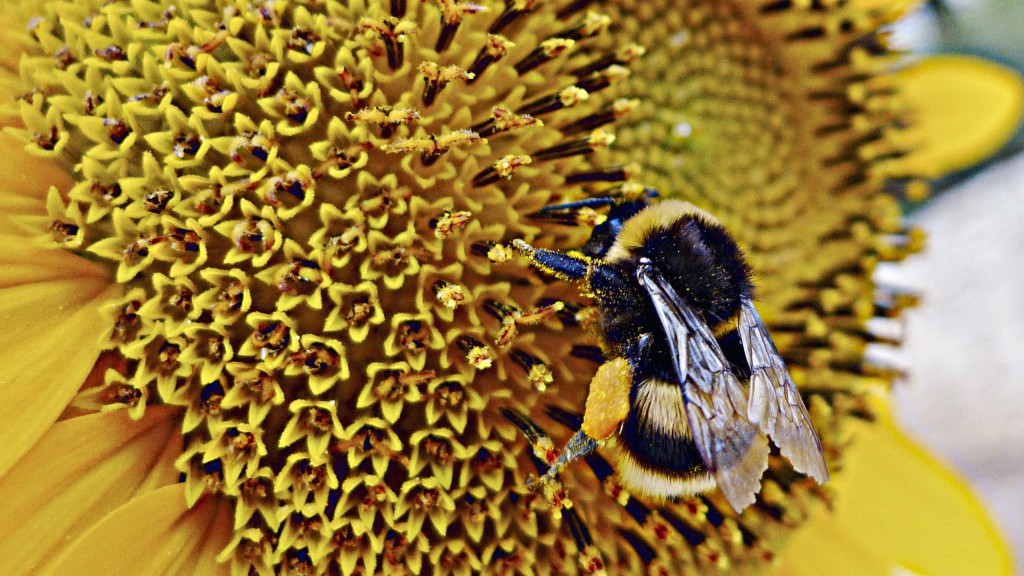 Bumblebees migrate towards the nothern states to avoid hotter temperatures.

Based on a recent study conducted by scientists at the University of Ottawa in Canada and Toronto, the bumblebee population is threatened by climate change, too. Results have shown that the population of wild bees is not affected only by the pesticides that farmers use on their plantations, but also as a result of the climate and environmental changes taking place in the world.

Jeremy Kerr and Leif Richardson from the University of Ottawa and, respectively, the University of Vermont have joined hands to conduct a new study in relation to the threats that may be affecting the bumblebee population. Similar endeavors are highly welcomed at present as U.S. governors are trying to find a solution to lower death rates among bees.

Previous studies have shown that bumblebees are threatened by insects that have the ability to mimic their behavior and to kill them, once the bees accept them. Pesticides were also labeled as fatal for bees, but the new researches indicate there could be another explanation for their extinction.

Climate changes have also influenced bees to change their habits because the insects cannot adapt to the hotter temperatures. The group of scientists has found that the southern populations of bumblebees have gradually moved to the northern states in the past years, in an attempt to avoid hot geographical areas.

The northern species of wild bees have remained more or less in the same location, which proves that temperatures have the ability to influence the behavior of the bees. Pesticides cannot be blamed for this change, either as these may be found in the northern states, as well and yet, bees continue to migrate to these areas.

The study analyzed the behavior of 67 species by comparing their behavior during two different periods of time. The first study presupposed the analysis of the data registered between 1901 and 1974, whereas the second experiment focused on the more recent period between 1999 and 2010.

The 423,000 museum records that have been analyzed for the current research indicate that bumblebees living in the South have shifted towards North by 100 miles.

Scientists have praised the findings of the new study, which have been published in the journal of Science because it was able to capture some bee species’ abilities to cope with environmental changes. However, experts warn that bumblebees could soon go extinct, unless climate changes are prevented.