You are here: Home / Tech & Science / Scientists Have Found a New Species of Wolf: the African Golden Jackal 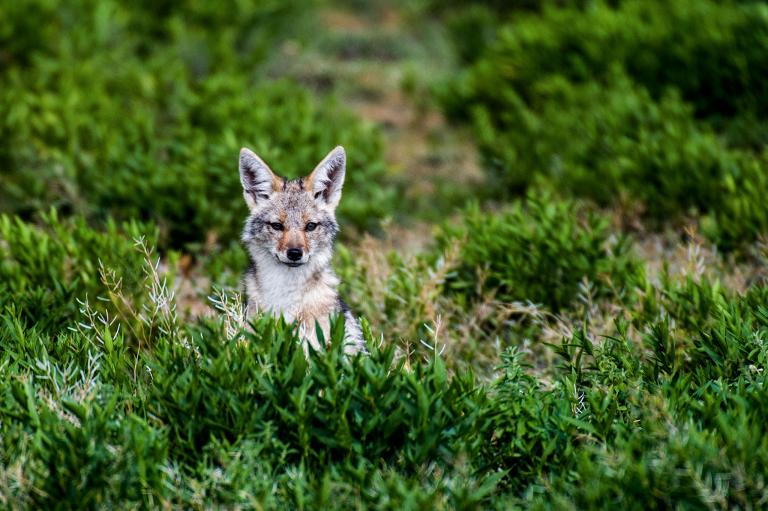 The African golden jackal was wrongfully associated with existing species of wolves, but researchers claim they represent a distinct species which originated in Eurasia.

Based on the findings of a new study published in the journal Current Biology, scientists have found a new species of wolf: the African golden Jackal, also known as Canis anthus. The research was carried out with the help of a group of scientists from Russia and the United States by comparing DNA sequences withdrawn from various species of canids.

According to Klaus-Peter Koepfli, an evolutionary expert at the Smithsonian Conservation Biology Institute in Washington, the recent study clearly indicates that new species may coexist in secret along other well-known exemplars. He has further stated that the comparison of various DNA sequences belonging to different species of canids from Africa and Europe have revealed that the African golden jackal is a totally distinct species with its separate evolution.

The study focused on three main categories of wolf species, namely, the side-striped, the black-backed and the golden jackal, which also lives in Eurasia, not just Europe, according to investigators. Until recently it was believed that these three species are related due to their physical similarities and their relatively similar life conditions.

However, the new research has pointed out that not all these species are related. On the contrary, the African golden jackal is a totally distinct species with specific traits and characteristics. Genomes have further revealed that the close relatives of these exemplars are, in fact, the grey wolves living in the regions of Eurasia.

Keopfli has explained that the confusion arose from the insufficient evidence that researchers used for their past studies. Unlike the former studies, which only implied the use of genetic markers, the current investigation has used genomic, mitochondrial and microsatellite sequences to determine the evolution of each species of canids through their paternal, maternal and bi-parental lines.

The comparison of the collected data has revealed that the said species of wolves differ in all morphological analyses. Researchers will replicate this test on other species because unknown species may be hiding in plain sight, as the new study has revealed.

Scientists have been very pleased with the new discovery particularly since this is the first animal genus they find in 150 years.