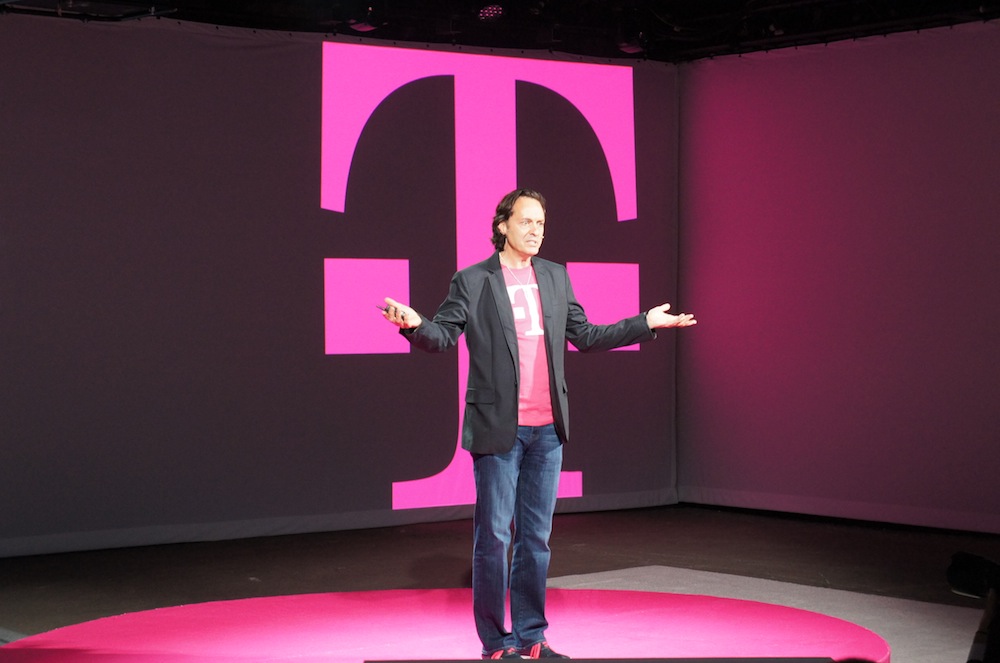 Seeing how taking your mobile phone across the border is a very complicated matter, T-Mobile introduces free roaming to Canada and Mexico.

For a couple of years now, the telecommunications company has provided affordable roaming to 120 countries, in the means of calls of 20 cents per minute and slow speeds of data. But as of now, T-Mobile has announced that beginning of July 15, for the users of the Simple Choice plans, Mexico and Canada will be as if they are part of the United States. This means that the calls and data between Canada, Mexico and the United States will be treated as if they are domestic. This also includes unlimited plans of data.

John Legere, the CEO of T-Mobile said that they just made a huge country in North America and jokingly pointed out how this statement can be taken out of context by some people. The free roaming will be available for WIND, Telus, Bell and Rogers in Canada and Telefonica and Telcel in Mexico. This covers many cities in Mexico and the majority of Canada. Every LTE T-Mobile phone will be able to access networks in Mexico and Canada, as they are on the same band of frequency, namely Band 4.

However, there are a couple of catches. Because this is a newly introduced plan, existing clients will need to switch to it. But despite this inconvenience, T-Mobile said that these new plans will have the same price as the old ones, so most people who have Simple Choice plans won’t be forced to pay more for their services. People currently on older plans or on expired promotional offers provided by T-Mobile will also be able to choose to pay just $10 a month to keep their existing plans. All new customers will have to spend half the time or more of their usage in a three-month period in the United States.

The deal offered by T-Mobile is extremely important for people who understand the telecommunications industry, as mobile carriers tend to take full advantage of the money coming from international roaming. However, Legere said he was able to find people who want to focus more on serving their customers rather than “screwing” each other over.

This means that people who are clients of mobile carriers in Mexico and Canada should also see some savings when taking a trip in the United States as well. At the moment, however, no mobile carriers in these two countries made any announcements regarding new roaming plans.