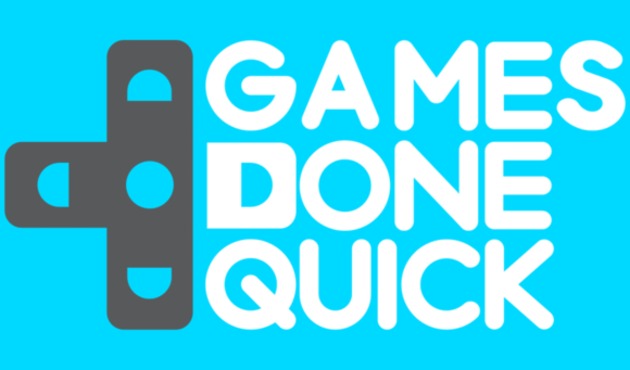 The event will be live on Twitch from July 27th to August 2nd.

It’s that time of the year and Summer Games Done Quick for speedy charity is underway again. The annual event starts with the purpose in mind of raising money through donations via Twitch, by streaming live an entire week of speedruns performed by famous YouTubers. And to think some said that gaming does not amount to important goals.

Speedrunning has been gaming phenomenon present for several years and it has risen in popularity along with YouTube itself, which is unquestionably the most popular video sharing website worldwide. It implies gamers taking a quick run at their favorite game, attempting to complete it from start to end in the shortest time possible without cheats.
However, with the use of glitches and game exploits, incredible records have already been set for various games, whether classics such as Mario or the more modern Elder Scrolls. And now the speedrunners are gathering on Twitch to showcase their talents and knowledge of videogames for the sake of raising money for charity.

Starting today, on July 27th, and ending on Sunday, August 2nd, viewers will be able to pay a visit to the GamesDoneQuick channel on Twitch and be able to offer their donations, be it small or big. The contributions will go to Doctors Without Borders, a charity-based event that allows doctors from around the world to travel to isolated islands or developing countries in order to offer professional medical help.

It’s an excellent example of the modern world wishing to help those who lack it, as gaming is one of the lead representatives of what one has but the other doesn’t. Developed countries have built a powerful industry for the enjoyment of gamers around the world, and now those consumers intend on giving something back to those in need.

The set goal is of an incredible one million dollars and only one week to gather it all. The Twitch channel plans on featuring famous speedrunners, over 100 games ranging from various times and on multiple platforms. Games will start from Super Mario 2: Yoshi’s Island and will be following with hits such as Bioware’s Bioshock Infinite, Shadow of Colossus, Doom 64, Resident Evil, Deus Ex: Human Revolution and many, many more.

Viewers will be able to watch the stream live and offer donations or participate in bid wars, in order to both challenge the gamers and offer larger contributions. It’s already well underway, so all interested are invited to join the GamesDoneQuick channel on Twitch and give money to help bring medical care into developing countries.