You are here: Home / Health / Successful Middle-Aged Men Are More Prone to Take Up Harmful Drinking 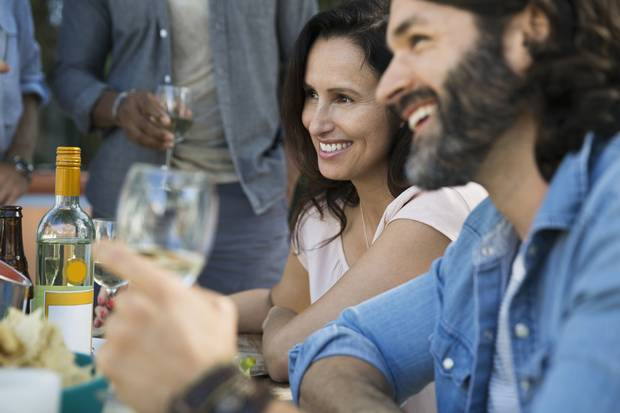 A recent study conducted by chief economist Jose Iparraguirre at the British Charity Age UK proves that successful middle-aged men are more prone to take up harmful drinking. The tendency of 50-year-old individuals to binge drink has been labeled as the “middle class phenomenon”, based on the findings of the recent research.

The recent study saw the participation of 9,521 people from various regions of the United Kingdom. The respondents have been periodically handed questionnaires between the period between 2008 and 2011. The majority of the questions were related to the participants’ income, marital status, educational levels, health and physical condition, as well as psychology-related aspects (depression, mental affections, etc.).

Based on the answers that respondents have provided, scientists have been able to conclude that middle-aged people, who have a stable financial condition tend to take up harmful drinking problems more easily than the younger categories of the population.

It appears that individuals, who suffer from the so-called “middle class phenomenon” binge drink on an average of four times per month. People with severe alcohol-related problems binge drink at least five or six times a week, the study has further shown.

While this practice is more common among men, women, too can suffer from alcohol-related issues at an older age. According to Iparraguirre, harmful drinking presupposes that men consume more than 50 units of alcohol during one drinking session. Women, generally have a smaller amount of alcohol; they usually consume more than 35 units at a time when they get involved in harmful drinking.

Among the factors that scientists have identified for the “middle-class phenomenon” is also the respondents’ higher income. In addition, the majority of them are healthy individuals, who take care of themselves by practicing sports and eating healthy; therefore, they believe these practices alone protect them from diseases, so they can freely consume alcohol.

When asked why they binged alcohol, respondents have explained that they do it because they can now afford it. Wealthy participants could not drink alcohol when they were young and they use their newly-acquired social status to compensate for all their adolescent lacks including alcohol.

Researchers have concluded that middle-men have to be better informed in relation to the possible risks they subject themselves to in order to avoid taking up harmful drinking. Otherwise, alcohol could turn incredibly noxious at this age when it has been linked to many instances of cancer.

The findings of the study have been published in the British Medical Journal.