You are here: Home / Tech & Science / NASA Spotted Strong Aurora Beyond Our Solar System for the First Time 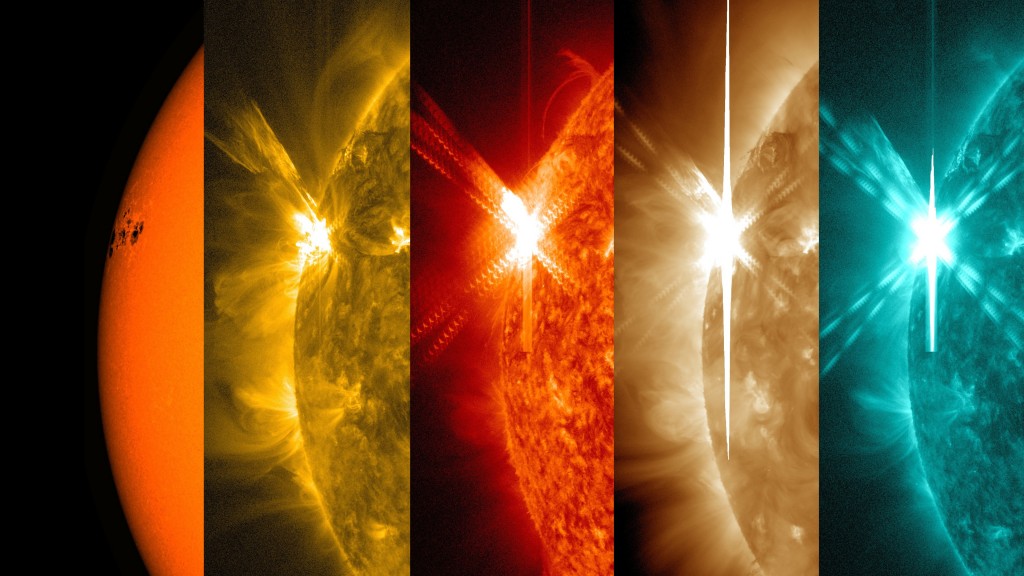 First images of the strong aurora that has been spotted around a brown dwarf.

As it has been recently confirmed NASA spotted strong aurora beyond our solar system for the first time on Wednesday. The images have revealed that the Aurora belongs to a brown dwarf planet and that its colors are predominantly red, instead of green as scientists expected.

Previously discovered auroras were not as powerful as the newly spotted space phenomenon. Scientists have estimated that the astonishing rays of light are located in the close vicinity of a low-mass planet that cannot be labeled as a star, nor as a brown dwarf.

The planet presents activity that is specific for the two types of celestial bodies; hence scientists’ impossibility to add it to a specific category. Yet, they have momentarily named it a brown dwarf, based on the phenomena they have noticed.

The “failed star”, as brown dwarfs are often designated by experts, belongs to the Lyra constellation, at about 18 light years away. By observing its evolution, many other scientific inferences have been made in relation to the activity of these low-mass planets.

According to scientists, the strong activity that is often noticed around brown dwarfs can only be explained through the presence of auroras because these planets don’t have magnetic fields. The magnetic field produced by auroras replaces the solar activity around smaller stars like brown dwarfs.

Cool planets like brown dwarfs don’t have magnetic field within their outer atmospheres, but rather aurora-like activity, scientists have concluded based on the pictures that were recently sent on Earth.

Scientists think the object LSR J1835+3259 object is unique in many ways, but it also bears many similarities with well-known planets in our solar system. Many of the phenomena they have observed on the low-mass planet have also been noticed on the surface of Jupiter.

However, their intensity is much bigger on the brown dwarf; therefore, scientists think the “failed star” could also be described as an extrasolar planet. These planets present activity that is thousand times more powerful than Jupiter’s phenomena.

The findings of the recent discovery have been published in the journal Nature.