You are here: Home / Tech & Science / Stephen Hawking Will Answer Questions on Reddit 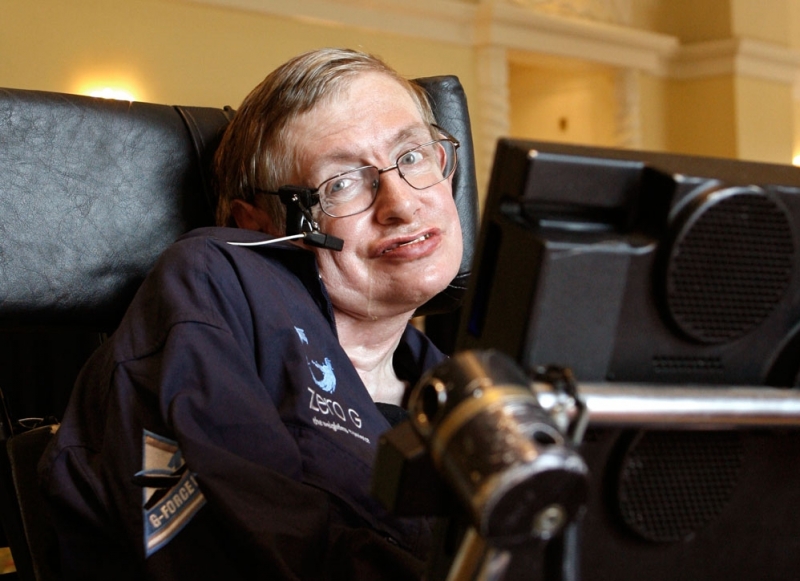 Here is some great news for fans of the renowned scientist everywhere. Stephen Hawking will answer questions on Reddit in his personal AMA forum. The session that will last for a week is expected to generate strong discussions amongst the fans of the famous scientist and his opponents. This is even more probable as the people on the Internet have already begun to argue whether Stephen Hawking is a genius or not, ever since the good news was announced.

Stephen Hawking is one of the most celebrated minds in physics and he is open to every new ways of communication. Hawking has agreed to hold a discussion session that will last one week on Reddit, which is one of the most used forums on the Internet.

The Ask-Me-Anything Hawking thread will be handled differently than most other sessions on Reddit. This is mostly because of the medical problems of the physicist. The scientist will answer all the questions in a period of one week. This makes it possible for the physicist to answer the questions with the help of the assistive computer and the fans will also get the chance to spend a little more time with Hawking.

While we are sure that the users on Reddit have a lot of puzzles they would love to be solved by the physicist, the Hawking team said that some topics will be imposed in order to make the communication easier. The Artificial Intelligence subject will most likely be present within the AMA session as it is one of the most talked about topic in the recent time.

The scientist is a promoter of this kind of intelligence but he believes that some limits must be put into place in order for it not to get out of control. Hawking said that he will be looking forward in receiving questions regarding Artificial Intelligence, like driverless cars, autonomous weapons and space drones.

The Ask-Me-Anything session hosted by Reddit has been organized by Nokia and Wired as part of an initiative called #MakeTechHuman. The initiative invites people all over to generate suggestions on how to program new technology in order to be beneficial for humanity.