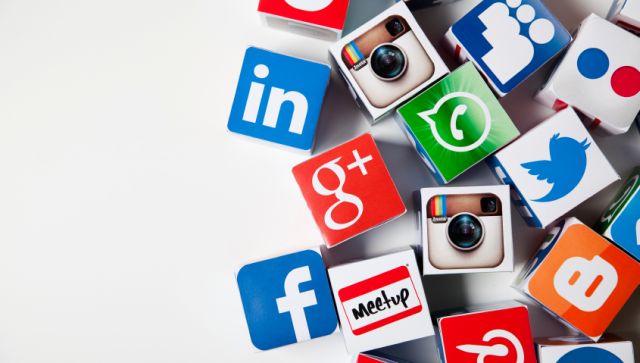 Government officials have disclosed that social media giants such as Facebook, Google, Twitter, and Yahoo are opposing a new United States Senate legislation that would require them to report any terrorist or suspicious activity occurring on their platforms.

Representatives of the industry meeting on Capitol Hill responded to lawmakers that appalling content – such as beheadings – is already being banned and law enforcement is alerted when they suspect users or other people are under threat of being hurt.

The main reason why tech officials are pushing against the proposed legislation is that it’s too broad and has the potential of making companies legally responsible if they miss hints of an attack in a video, blog post or even a tweet.

Social giants argued that law enforcement would end up receiving a flooding of tips containing suspicious activity, only decreasing their chances of actually finding valuable information on actual attacks.

But there are plenty of lawmakers and senators backing the legislation, such as Democrat Sen. Dianne Feinstein from California, who thinks it makes sense for social media platforms to alert law enforcement if they gain information on a pending terrorist attack.

Feinstein emailed a statement highlighting the importance of getting these social giants on board with the legislature, as the intelligence community has made it clear that some terrorists rely heavily on social sites, and that the general threat is real and increasing.

However, the situation doesn’t look very good from the tech industry’s side, either. Back in 2013, a public relations nightmare ensued after the Edward Snowden scandal. The American public was appalled after finding out from the leaked documents about the government surveillance program that also relied on data collected from social media platforms.

Ever since then, the only way to get back the trust of the public was to push back the amount of surveillance requests; the tech industry made this mission very public in an attempt to also increase transparency.

Despite the fact that the Justice Department constantly opposed their moves, tech giants started developing more sophisticated encryption techniques so as to protect the data they were collecting from users.

Meanwhile, the top social media platforms have played an instrumental role in aiding terrorist groups in their expansion – mostly for recruiting purposes – in spite of the industries policies that prohibited terrorist-related content.

The problem is with context: unlike other types of violation in the online, determining terrorist activity is a complex task – take the image of an Islamic State flag: it shouldn’t be banned if it appears in a news article, but it should definitely get the boot if it were on a terrorist propaganda website.
Image Source: Health Media Collaboratory