You are here: Home / Health / Smoking Tobacco Might Increase Risk of Schizophrenia 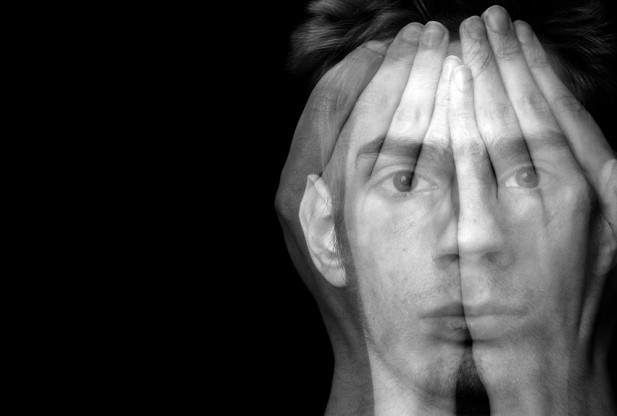 Dr. James MacCabe of the King’s Institute of Psychiatry, Psychology and Neuroscience and one of the authors of the study said that it is a fact that people who are suffering from psychosis have a tendency to smoke a lot more than the rest of the population, but it was mostly assumed that those people are self-medicating. He said that having psychosis is very upsetting as those people hear voices and have delusions.

The argument for smoking a lot more has usually been that those people do this thing in order to minimize their stress levels. They delude themselves into thinking that this might help with their symptoms and their weakened thinking process and even counteract the side effects of the antipsychotic drugs, MacCabe said.

However, an analysis on numerous studies regarding tobacco and psychosis shows that smoking could be a factor as well. Scientists discovered that regular smokers have an increased psychosis risk. Over a half of the people showing up at mental health services were smokers. This is almost three times the regular occurrence in population. People who smoke have suffered from psychosis a year earlier than people who don’t smoke.

Sir Robin Murray, a professor of psychiatric research at the King’s Institute said that they aren’t able to prove that smoking cigarettes causes schizophrenia and it is very hard to locate any special factor and say it is responsible for it. He compared schizophrenia to heart disease, saying there are numerous factors that can cause it.

Murray said that there are numerous biologically plausible causes why smoking and psychosis might be linked. An excess in dopamine is the best explanation for the cause of psychotic diseases like schizophrenia. He said that there is a possibility that nicotine exposure can help develop psychosis as it increases the dopamine levels in a person’s organism. Numerous other drugs can also increase the levels of dopamine, such as cocaine, cannabis and amphetamines, he added.

Professor Michael Owen and the director of the Institute of Psychological Medicine and Clinical Neuroscience at the Cardiff University said that the paper, as well as a study that was previously carried out in Sweden, make a very compelling argument that smoking is connected and might be one of the causes for schizophrenia.