You are here: Home / Health / Increased Smartphone Use Might Link to Higher Depression Risk 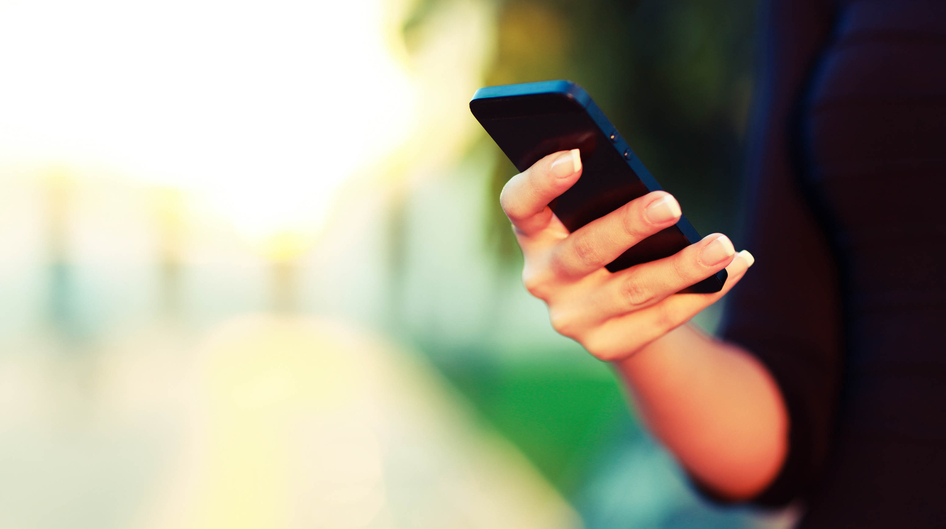 A relatively small study has made some interesting discoveries concerning a possible association between how you use your smartphone and your risk of suffering from depression.

Conducted on just 20 women and 8men with an average age of 29, the study looked at how much time the subjects spent on their phones by tracking their activities via data collected from their apps, as well as by checking their locations throughout the day.

For two weeks, researchers from Northwestern University Feinberg School of Medicine in Chicago monitored the 28 participants’ phone use and GPS location collected from their smartphones. According to the analysis results, the chances of becoming depressed increased dramatically as the volunteers spent more time on their phones.

Senior author David Mohr, the clinical psychologist leading the university’s Center for Behavioral Intervention Technologies, explained that the participants who showed symptoms of depression were using their smartphone daily for 68 minutes on average, while those who were unaffected by depression spent only 17 minutes a day.

Meanwhile, GPS data showed that participants dealing with depression had a greater tendency to spend time at home or in secluded locations, when compared to people with no depression. Volunteers who had an irregular daily schedule – or were simply leaving for work at different times every day – also had increased chances of suffering from depression.

In general, study authors found that the smartphone data appeared to spot depression with 87 percent accuracy, and the findings can be accessed in the Journal of Medical Internet Research.

According to Mohr’s news release, the beauty of this study was that researchers could detect symptoms of depression and their severity degree without having to ask the participants any questions and by just looking at the phone data. Moreover, the users did not have to make an effort to have its phone monitored, as the data was provided unobtrusively.

Some experts, however, thought that the study relied too much on self-diagnosis and technology, which can alter the end result. Dr. Aaron Pinkhasov, chief of the department of behavioral health at Winthrop-University Hospital in Mineola, N.Y., said he agreed that mood disorders can sometime mirror in the patterns of smartphone data.

However, Pinkhasov added that the study wasn’t entirely objective as it leaned heavily on data provided by older women, prone to higher rates of depression. Dr. Pinkhasov’s reserved input was supported by that of Dr. Scott Krakower, assistant chair of the psychiatry unit at Zucker Hillside Hospital in Glen Oaks, N.Y.

While he thought that physicians should consult with apps that will help them identify high-risk patients, he highlighted that there needs to be a balance between the need of treating such people and respecting their privacy at the same time.
Image Source: Youth Scrolls