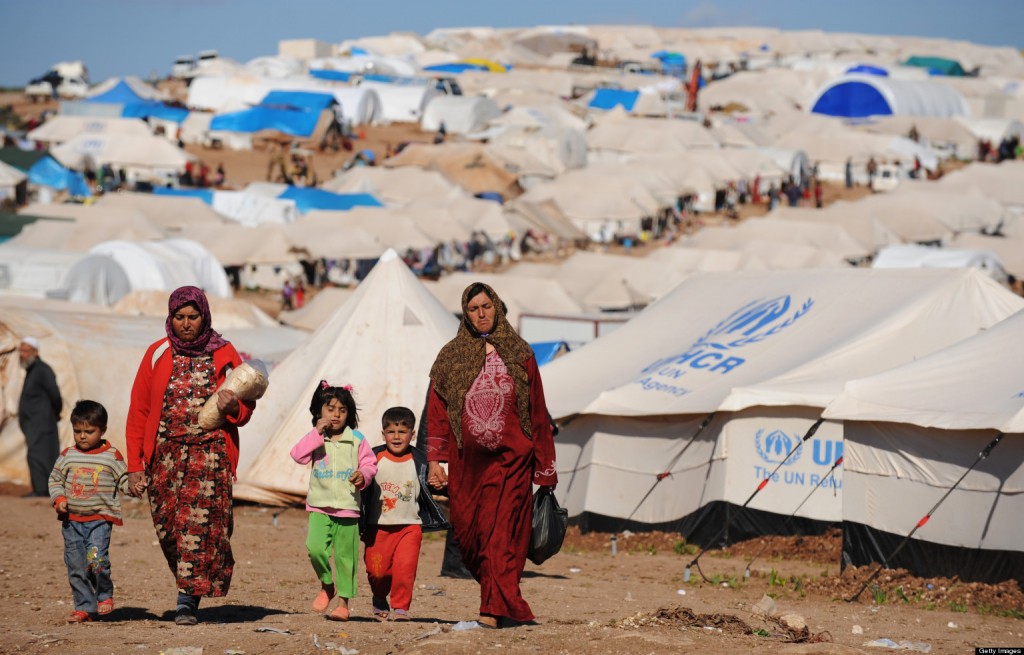 According to a report released on Thursday by the UN Refugee Agency, more than 4 million Syrians have fled the country because of war and extreme persecution, seeking refuge in neighboring countries.

The striking number has put the Syrian conflict at the top of world crises that happened in the last quarter of a century. UNHCR reported that Syrian refugees seeking asylum in other countries has just passed the 4 million marker.

António Guterres, the UN High Commissioner for Refugees, stated the Syrian conflict alone has generated the largest refugee population in a single generation.

He also expressed his disappointment in the way other countries responded to this refugee crisis – instead of lending a helping hand and offering these refugees the support they deserve, they left them in dire conditions to sink even deeper in sheer poverty.

The latest UNHCR figures were updated after Turkey received new arrivals and data was confirmed by authorities handling the refugees who already reached that country.

Besides the 4 million, the refugee agency estimates there are 7.6 million more people currently displaced inside Syria – a great majority living in difficult circumstances and in difficult-to-reach locations.

Guterres pointed to the increasingly harsh conditions that many Syrians live in – those who do not have the possibility or the opportunity to leave the war zones – making them refugees inside their own country. He then called the world’s nations to action, requesting help for the communities desperately fighting for survival.

The great Syrian emigration is the second largest since 1992, when the exodus from Afghanistan recorded a staggering 4.6 million population being displaced. And the Syrian refugees will only increase in number, as the war ripping the country apart has no end in sight.

It’s been 5 years since the conflict started, and each year added to the crisis and the innocent refugees seeking a better place to live in. And the fact that it only took 10 months to move from the 3-million to the 4-million milestone is only one of the red flag pointing to the desperate situation.

If the current rates will see no amelioration, the UNHCR estimates that by the end of the year, 4.27 million refugees will have left the country. Last month, more than 24,000 Syrians fled to neighboring Turkey from the intense fighting going on between rebel and Kurdish fighters, Islamic State, and Syrian forces.

In the present, Turkey is home to almost 45 percent of all Syrian refugees. The rest are scattered all over Iraq, Jordan, Lebanon, Egypt and elsewhere in North Africa. Meanwhile, the problem of food aid and general funding for the Syria refugee situation is adding to the pressure. Even though the UNHCR requested for $5.5 billion for humanitarian efforts, they only received around a quarter of that.
Image Source: Panayotnikolov WordPress