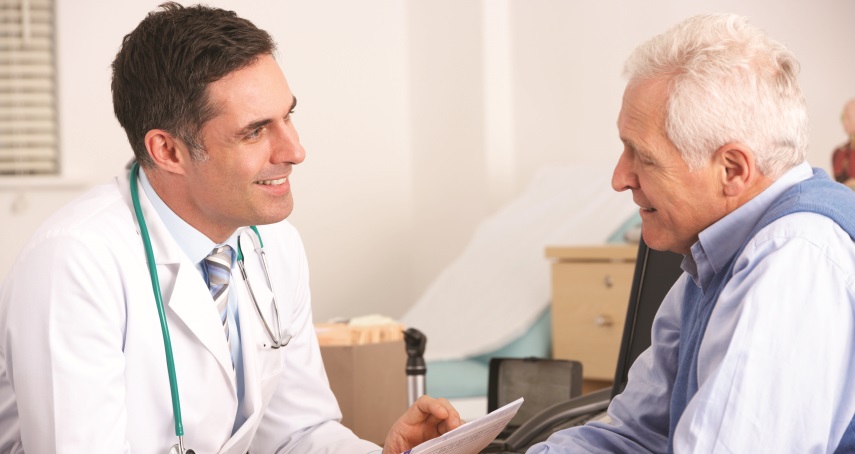 A recent study revealed that prostate cancer is twice as likely to affect black men. Researchers have said that black men have twice the chances to be diagnosed with the disease than white men.

The study, which focused on men in England, also revealed that Asian men have about half the risk of being diagnosed with prostate cancer and dying from it, compared to white men. This form of cancer is the most frequent in men in the United Kingdom, in 2011 having around 41,700 diagnoses. Prostate cancer is believed to become the most commonly diagnosed cancer in the United Kingdom by 2030.

The research, which was carried out by Prostate Cancer UK, claims it is able to help people understand the risk of developing the disease a lot better and could help them take an informed decision about taking a prostate specific antigen test or not. The study analyzed the risk of being diagnosed with the cancer in an individual’s lifetime as well as the chances of dying from the awful disease for all the major ethnic groups.

The study also revealed that black, Asian and white men with a diagnosis of prostate cancer all have a chance of one in three of dying as a result of the disease, no matter their ethnicity.

Allison Cooper, the lead author of the study said that they were already aware that black men had greater chances of being diagnosed with the disease than white men. Nevertheless, she said that the information they had was becoming out of date at an alarming speed. She added that the recent research also provides figures of risk to aid black men in better understanding their chances of developing the disease. The figures might help the men make informed decisions regarding whether to take prostate specific antigen tests or not.

The study was published in the BMC Medicine journal.