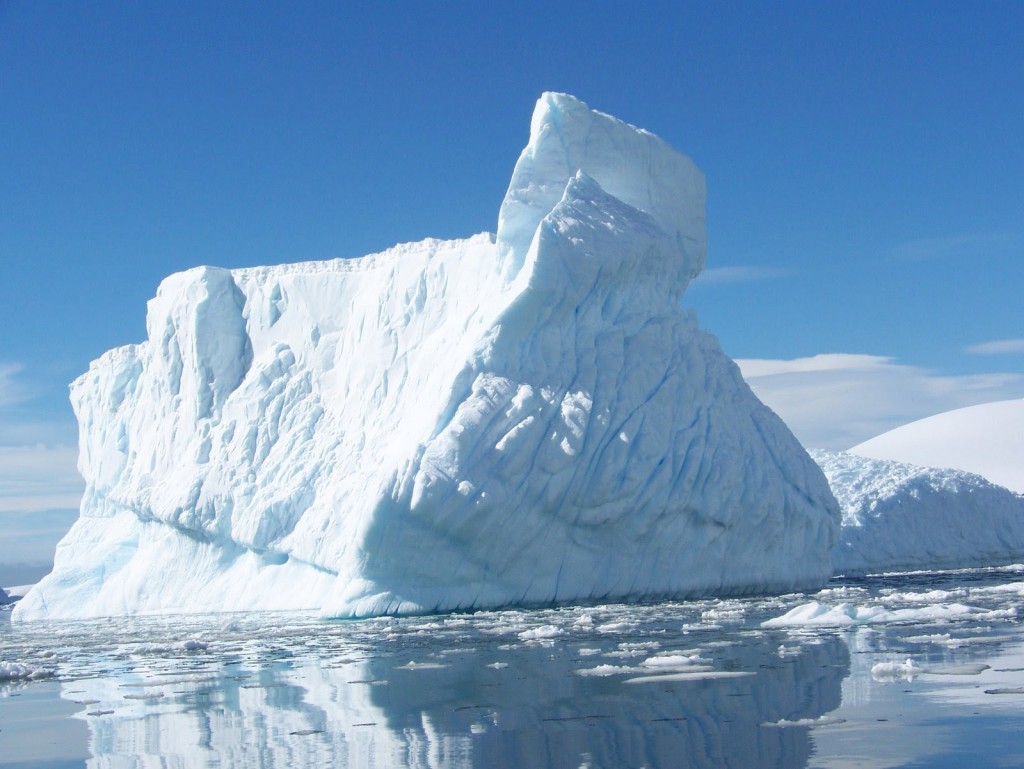 In spite of the warnings that have been plaguing the media about the climate change melting the ice caps, a new study reported that the polar ice sheet has actually increased with 33 percent from the average recorded in 2013, and 25 percent more than the one in 2014.

The thawing of the Antarctic ice shelves and the subsequent rise in global sea levels are two of the phenomena most documented by climate change experts. However, it turns out that some of the warnings about how bad the situation is are actually a bit offset.

Even though the ice caps have increased during 2013-2014, scientists have reason to believe that these years were the exception and that we should expect climate change to keep on shrinking the ice in the years that lie ahead.

Co-author of the study Professor Andy Shepherd, specialized in Earth Observation at UCL and Leeds University, explained that the events of 2013 simply slowed down the climate change effects for a few years, but the long-term decline is still happening.

Published in the journal Nature Geoscience, the research shows that taking measures against climate warming – such as reducing carbon emissions – might have a greater effect than it was previously thought. This was suggested by the way the Arctic seems to be very in sync with any slight environmental changes.

The study is based on data recorded between 2010 and 2014 by the European Space Agency.

Records show that during 2013, the days on which the ice kept on melting were fewer by 5 percent, leading to conditions similar to those occurring in the 1990s – slower rate in ice melting and significantly lower average global temperatures.

Rachel Tilling, a PhD student and the senior author from the Centre for Polar Observation and Modelling at UCL, explained that the research has helped experts make more accurate predictions in the region.

Even though the long-term decline of the volume of Arctic sea ice is still ongoing, she added, it is encouraging to find that it can recover if the number of melting days is cut short.

The discovery may come in high contrast with the globally-recognized research that says the effects of climate change will make the sea level rise to the point of flooding coastal communities.

However, this study only points out that a better understanding of what controls the amount of Arctic sea ice will help scientists make more accurate predictions for the future.
Image Source: YouTube