You are here: Home / Health / Passive Childhood Smokers Get COPD 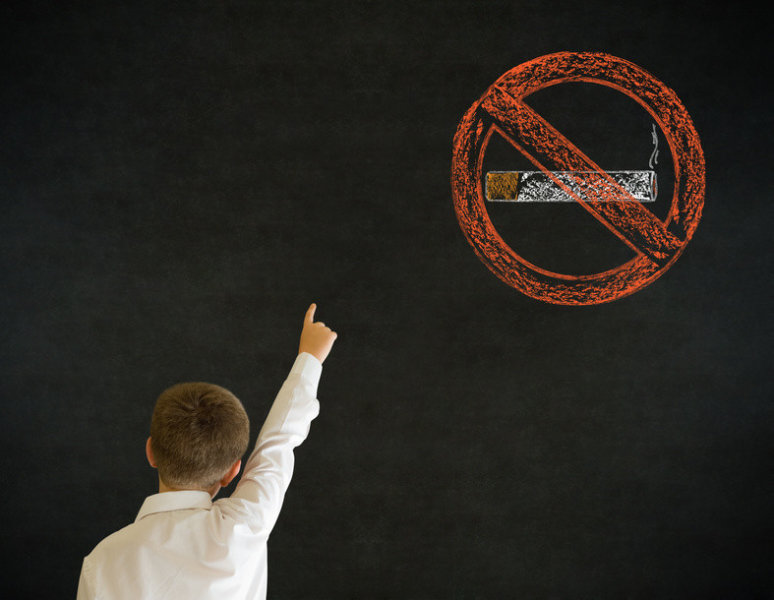 Say ‘no!’ to smoking near children.

Hey, don’t act like you don’t know it’s bad to smoke around your kids, or like this is the first time you’ve heard this hypothesis. Yet, a new study shows it’s even more dangerous than we thought as passive childhood smokers get COPD (chronic obstructive pulmonary disease) much easily than when not exposed to cigarette smoke.

COPD is definitely not the only danger of smoking. Another recent research revealed second-hand smoking as being the cause of many a stroke, since it increases the risk rate by a shocking 30 percent. Those points remained the same even when the patients had eliminated other common stroke factors like diabetes, heart disease, or diabetes. The major cause for this was set to be the blocking of the flow of blood to the brain.

But, on to the matter at hand, COPD is an extremely common disorder today and an often fatal disease. The death rate for the disease is extremely high, and the main cause for its development is, unsurprisingly, smoking (85% of the cases).

The lead professor of the current study, Peter Lange, of the University of Copenhagen, warns that the main cause of increased risk for children is the fact that smoking undermines the normal growth of the lungs as pertaining to healthy individuals.

If you think that your children are safe because they do not present symptoms, hold on, you may be wrong. The team of scientists have uncovered that COPD sets in in two very distinct ways. The first, which was until recently the only one thought to exist, implies a rapid decline of lung functioning.

The second, which is in fact a lot more dangerous: it sees lung growth and functioning developing in a suboptimal way. This is an onset which greatly increases the risk of COPD developing in adult life. Patients are often unaware of their underdeveloped lungs until it is too late, scientists warn.

Two of the control groups which were tested by scientists showed a maximum follow-up time of almost twenty-five years. This is frightening when you consider that the disease, as was said above, is often fatal and it can team up with other risk factors which are increased by passive smoking (strokes being one).

Abnormal growth of the lungs is also exhibited by asthma patients. The doctors conclude by warning that this disorder should be better monitored, that smoking should be made harder for teenagers, and that action should be taken to prevent the abnormal development of the lungs through second-hand smoking.