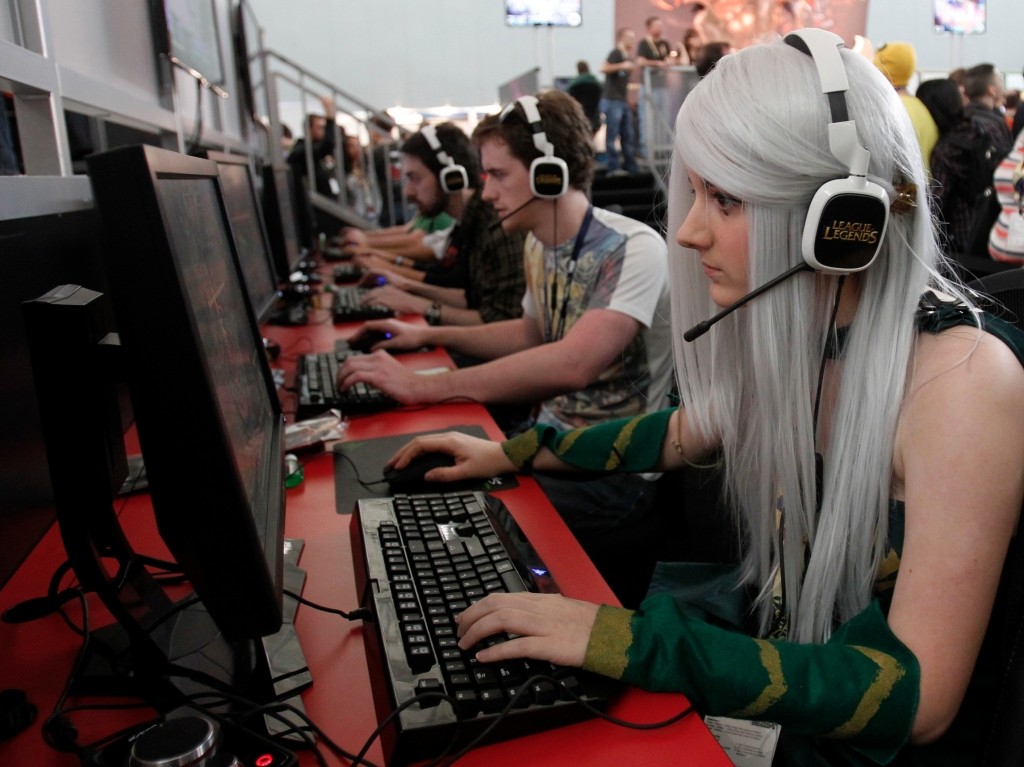 Male gamers with poor performance are generally more inclined to harass women on the Internet.

Female game players, who have had the unpleasant experience of being the victims of negative comments on the Internet, will be happy to hear that online harassers of women are genuine losers, new study reveals. Scientists have reached this conclusion after observing the online behavior of many male and female players.

The University of New South Wales in Australia has often been involved in many scientific quests. Their most recent investigation was conducted by evolutionary biologist Michael Kasumovic, who was interested in getting more information on men’s online behavior towards women.

He has stated that researchers have always been interested in identifying cases of online harassment towards women, but they rarely look at the factors that determine this unjust behavior. For the objective that he has set for himself, Kasumovic has observed various male players during 163 plays of the first-person series of games, Halo 3.

The players were often made to interact with a female-voiced robot, while scientists observed the men’s behavior and their behavioral differences. At the end of the experiment, they have concluded that women receive ten times more negative comments than men, while on the Internet. Such negative conduct usually appears in chatroom and games, scientists have stated.

The only explanation that researchers have found in relation to these bullying comments was that male players often feel their social status being threatened by women, who enter their domains. Online games are considered male-dominated fields; therefore, women players are rarely accepted within these groups.

Another interesting observation that scientists have made was that players with poor game performances were more inclined to make negative and sexist comments towards women. The loser the gamer, the more negative behavior towards female players he displayed, researchers have noticed. At the opposite pole, players with good results had a better conduct in relation to female gamers.

While online harassment tends to be neglected, scientists warn that similarly sexist and negativistic conducts could have a negative impact on the younger generations. Scientists believe it is important to put an end to this behavior as soon as possible, before young males become equally misogynistic in real life as they are on the Internet.