You are here: Home / Tech & Science / Scientists Have Found a New Geothermal Heating Source underneath the West Antarctic Ice Shelf 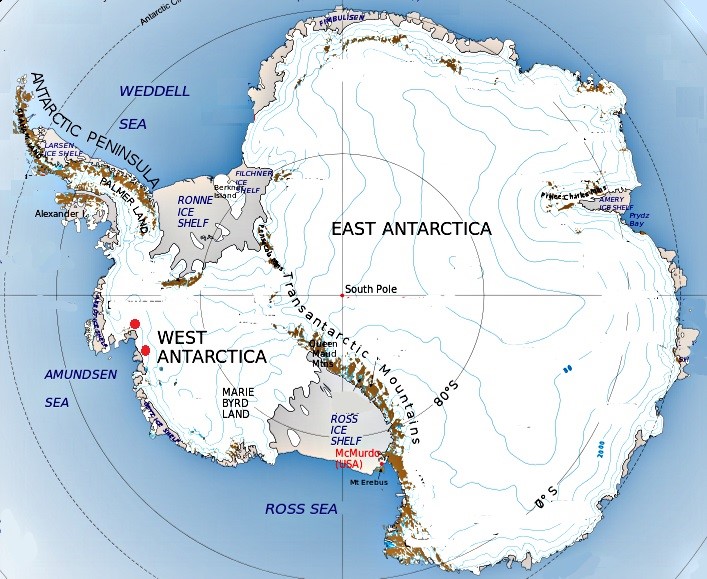 The geothermal heat flux will be used to make predicaments in relation to the evolution of the West Antarctic ice shelf.

A team of researchers from the University of Santa Cruz, has made an important discovery in West Antarctica, under the leadership of Dr. Andrew Fisher. Based on the information they have provided during their most recent science article, it appears that there is a geothermal heat flux coming upwards from underneath Lake Whillan.

The finding represents one of the most viable explanations for the instability of the West Antarctic ice shelf. However, Andrew Fisher reassures the entire community that the heat source does not cause the ice sheet to melt.

Some visible alterations in the structure of the ice shelf are due to appear as a result of climate changes. When combined, the two factors have the ability to stimulate ice stream melting, which could, in turn, cause additional damages, researchers have concluded.

Little data has been registered so far in relation to the geothermal heating flux as scientists have carried out measurements only in a single location. Similar lakes could exist in other Antarctic regions, as well; therefore, future studies will most likely focus on this particular aspect.

According to Fisher, the geothermal heating flux could result from the intense volcanic activity registered in the vicinity of Lake Whillan. This piece of information, together with the highly diversified microbial life existing within subglacial lakes, will be used to localize similar geothermal heating sources in the future.

There are many scientific advantages that scientists are expected to withdraw from this new finding. Geothermal heating fluxes will be used for a more accurate mapping of the West Antarctic region, Fisher has stated. In addition, the new study enables experts to better understand climate changes and to explain sea level rises.

Scientists feel they can now make better predictions about the evolution of the West Antarctic ice shelf. They can, thus, determine its melting speed, as well as its impact on the levels of the sea.