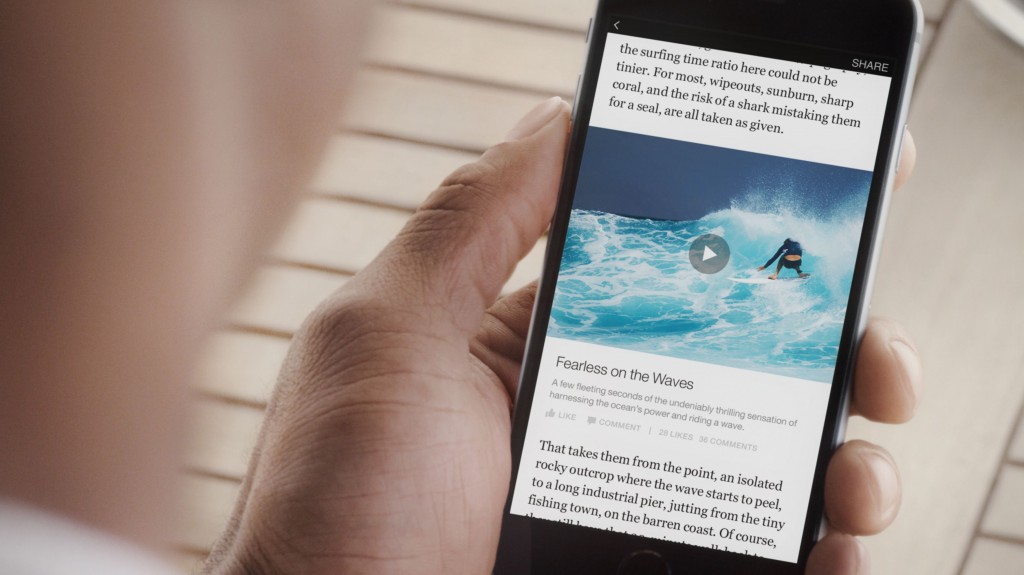 A recent survey reports that more people turn to Facebook and Twitter to find their daily news, as both these social networks expand in the realm of news reporting. According to the survey’s numbers, roughly 63 percent of the users frequenting one or both of these social platforms are also interested in the news they report.

One of the reasons why Facebook and Twitter seem to be gaining power so quickly in the news is because they have the advantage of a medium where sharing opinions and interacting with other people is so easy.

Users are apparently attracted by the possibility of receiving feedback, debating or downright arguing over news, events, or breakthroughs. Most of them aren’t put off by the fact they don’t comment anonymously, as the interface familiarity of a platform they use daily makes it simpler for users who fear new technology.

Compared with reports from 2013, it seems that a lot more Americans turn to Facebook and Twitter as a reliable media for their daily news, especially in the above 35-year-old demographic. This recent survey shows, however, that all age groups are affected; culture, gender, race, income or background have no say in this matter, as people across all communities read more news on their social media accounts.

Facebook is long past being exclusively a social network, even though a lot of people still use it and perceive it like that. Nowadays, you can do so much more than just keeping in contact with friends and families, or follow specific brands or celebrities.

Facebook has added various features that improve user experience and encourage advertisers and news publishers to bring their business here, including “Instant Articles,” which invites journalists to post directly on the platform instead of linking to other websites. Even though it’s a recent tool, Instant Articles is gradually raising the traffic and gaining ground every week.

Meanwhile, Twitter is rocking hard its “Trending Now” feature, enabling users to scroll through the latest events and join the discussion with their own tweets and under various hashtags.

Survey figures show that Facebook is still leading in news subjects related to politics or other topics that require an in-depth debate or longer replies. Twitter is king when it comes to sports or breaking news, because its 140-character limit encourages users to write shorter comments or live responses.
Image Source: The Verge