You are here: Home / Health / More Autism Cases Because Of Changing Diagnoses 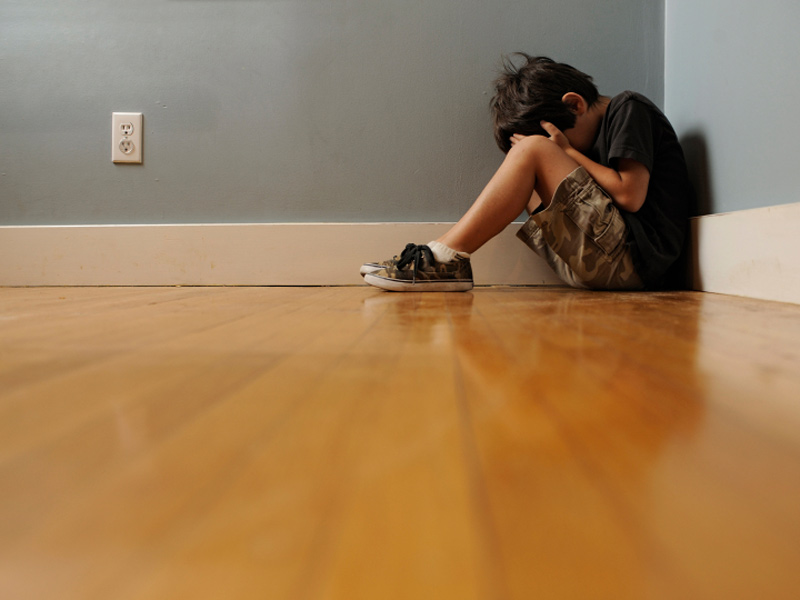 A recent study claims that there are more autism cases in the United States because of changing diagnoses.

According to the recent study, the increase in the numbers of autism cases comes as a result of the reclassification of some intellectual disabilities into an overall autism classification. Psychology and medical experts have become more open towards giving out information about childhood disorders. One of the most common cases in children is autism. The number of children diagnosed with autism has increased from 6 percent to 15 from the years 2002 to 2010.

The increase, however, is not necessarily because the parents have a lot more information about the disorders. According to the new study, this is connected to the reclassification of a number of more disorders that seem similar to autism.

The CDC has said that at the moment around 1 in 68 children inside the United States have been found to be autistic. The scientists responsible for the study believe that those kids are suffering from other cognitive and mental conditions but are diagnosed with autism without further investigation. Further investigation on those children may prove otherwise.

For a very long time, experts have focused their efforts on looking for more predisposing facts that can impact the development of this disorder in children. Two of the causes that are currently being looked at are the environmental and genetic factors. And even though there is no direct proof that these two factors are behind what’s causing autism in children, scientists still believe that they could predispose children to autism.

The scientists added that clinical features presented by autism could also cause an in-depth cognitive issue. This makes diagnosing the disease a lot more difficult. The present reclassification of autism has also introduced more problems as it widened the extent of this childhood disorder. Experts have faced a lot of problems with managing the children with a mix of childhood disorders and where exactly to classify them.

The findings of the recent study have proved that the reclassification of the disorder is what’s responsible for the fact that there are more autism cases at the moment. However, the scientists still think that there is a need for further investigations in order to be able to clearly differentiate childhood disorders and to draw accurate statistics.

The study has been published in the American Journal of Medical Genetics.