You are here: Home / Technology / Microsoft Has a Groovy Kind of Xbox Music 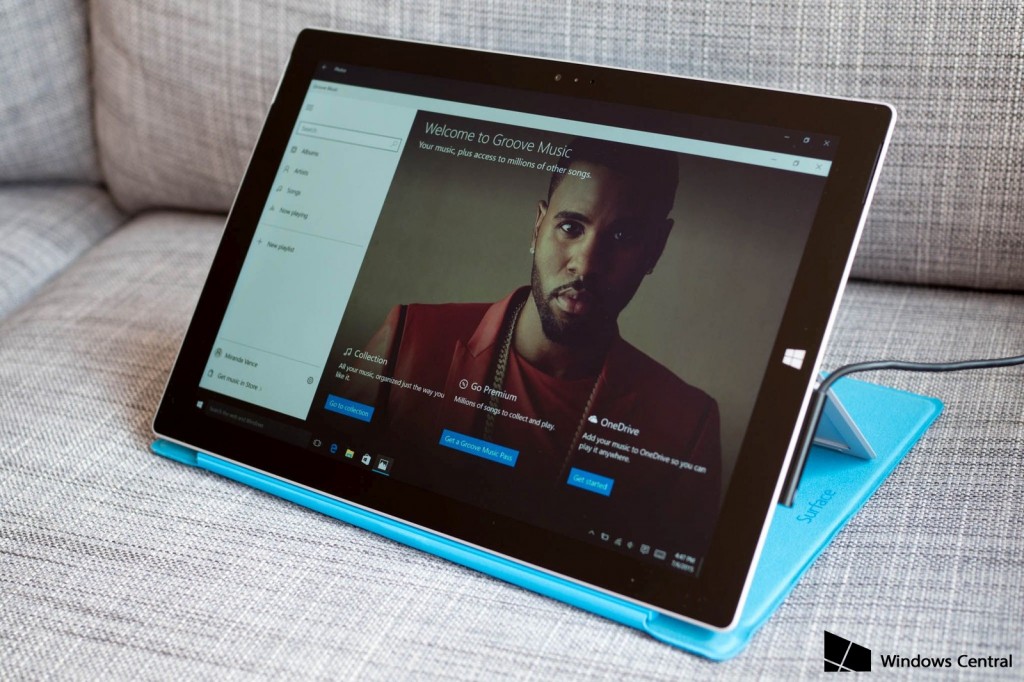 As of July 29, Microsoft’s Xbox Music App will be named Groove and will include many modern features for mobile devices.

Starting with the following months, Microsoft has a Groovy kind of Xbox Music, according to the official announcement that was published on the company’s website on Monday afternoon. The famous Xbox Music app is now called Groove and has been revamped with new features, the press release read.

With the new Windows 10 operating system that Microsoft is preparing were surprised developers still have time to produce other products, as well. Nevertheless, the giant company has recently disclosed that their Xbox Music service will also be rebranded.

The music program will be named Groove as Microsoft wants to make its streaming program different from the rest of the similar products available on the market. The makeover has become all the more important since competing companies like Apple, Tidal and Spotify are preparing to boost their music services, as well.

According to Microsoft, Groove will be officially available when Windows 10 gets released on July 29. However, customers, who have had their operating systems recently updated will benefit of the new streaming channel in the following days.

There haven’t been many details disclosed in relation to Microsoft’s Groovy Xbox. Developers have reassured users that the program is compatible both with PC and mobile devices. The menus, particularly, have been modernized to offer additional services for users of mobile devices.

This means customers will now be able to drag and drop files and to access their music documents just by simply touching their screens. Moreover, the developing company has also provided a larger database of file types, so customers can upload and access other types of files, as well, not just mp3.

The new music channel comes with integrated OneDrive because Microsoft thinks customers should be able to have their music files at hand all the time. Thus, music folders may be uploaded online, where users can access them, regardless of the type of device they are using.

Android users need not fear, either; Microsoft reassured them that the Groove music program will also be compatible with their operating system. However, the Android-based version will be released in the following months.

These services are not for free; Microsoft has stated that the monthly subscription for Groove is set to US$9.99. Customers can also opt for a yearly subscription which amounts to US$99.

Xbox Music is not the only platform that Microsoft plans to revamp. The Xbox Video App will also get a new name, that is, Movies & TV. As the name says it, users will have the possibility to upload, share and even rent movies they are interested in. In exchange of a monthly fee, subscribers can also view TV shows, one day after they have been aired.