You are here: Home / Technology / Leaked Data from Google Reveals Mostly Common Citizens Use Right to Be Forgotten 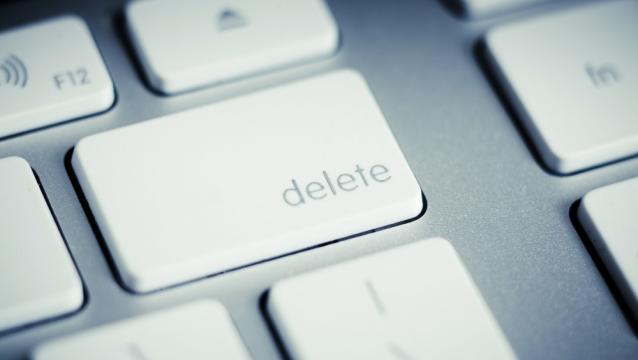 Leaked data from Google showed that most of the people from Europe who want to exercise their “right to be forgotten” from the search engine’s results are common people, with a mere 5 percent of the requests filed by politicians, celebrities or even criminals.

Europe’s supreme court has decided in 2014 that people can ask Google to have some results removed from the search engine for various reason, from attempting to delete outdated information from the internet to wanting to get rid of results that cast them in a negative light.

Google’s position regarding this ruling was to protest the removal of such links on grounds that it “requires difficult value judgments” and can be in the detriment of public interest. At the same time, Google representatives explained that the information some people would like to be taken down needs to be kept public.

They included in this category politicians who request removing posts of opposition criticizing their policies; violent criminals wanting news articles about their transgressions deleted; and bad reviews for various professionals.

However, it appears that numbers suggest that there aren’t that many politicians and violent criminals who make use of the right to be forgotten. This information was made public by The Guardian newspaper, which discovered the real numbers hidden in a Google transparency report of. The information is no longer available as Google removed it.

Even though details of the requests were not made public in the report, the Guardian found that more than 95 percent of the 220,000 requests filed until March actually came from common citizens from Europe. Their requests were mostly focused on wanting to remove links that contained private or personal information.

Some people requested Google to remove results that made their name public after a tragic event, or their address. According to the ruling of the European court, Google – and other search engines – shouldn’t deny these requests unless they have compelling reasons, such as not wanting to rob the public interest of vital information.

And it seems Google has been playing nice, as the leaked figures have proved. According to the disclosed report, the search company has been granting requests from common people at a significantly higher rate, exceeding those related to political or popular figures.

Almost half of the private and personal requests have been approved, compared to only a quarter of the political and criminal information to have been removed. Overall, more than 280,000 requests have been filed throughout Europe where Google had to comply due to the European ruling.
Image Source: eProfits