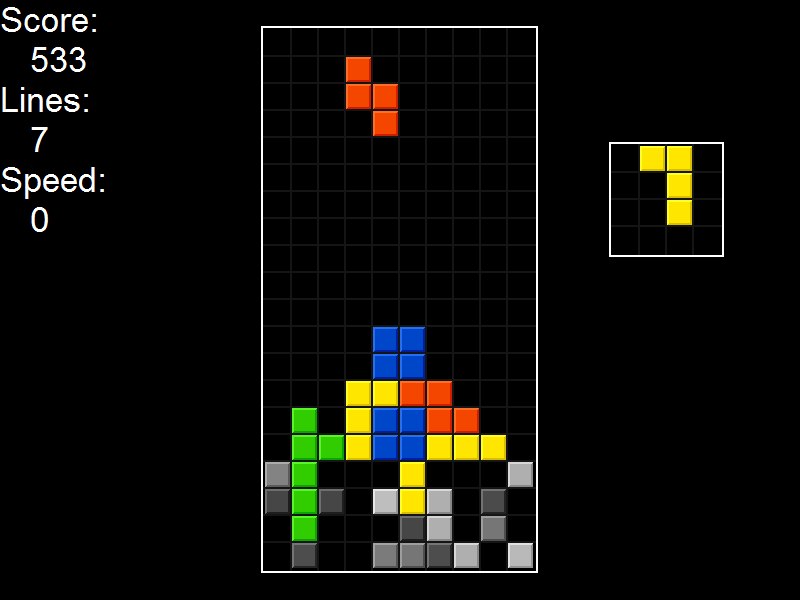 Trauma victims often experience painful memories and flashbacks, and researchers from the UK have conducted some experiments to see if playing Tetris, an old-fashioned computer game, can help prevent such memories to form or recur.

A mixed research team from the University of Oxford, the University of Cambridge and Sweden’s Karolinska Institute performed follow-up examinations on volunteers who had watched videos of real tragic events – such as deadly accidents and drownings.

Some of the subjects then played Tetris as a therapeutic method of clearing their minds and preventing the traumatic images to stick to their long term memory. Researchers explain that the target was limiting the intrusive memories linked to the trauma, noting that they can often come with paralyzing flashbacks on which the subject has no control over.

Experiments showed that the group who played Tetris sometime in the 24 hours following the viewing of the disturbing footage containing real traumatic incidents reported fewer memories about the video in the next days.

These results made the researchers think it might have to do with the way the game re-configures the visual memory, as the brain chooses to focus on the visual game instead of the recurring memories of the film.

Researchers were prompted in their study by the fascinating nature of involuntary memory, the one responsible for our sudden childhood recall that happens after eating or smelling something related to that period or for the flashbacks that are often depicted in war films.

Published in the journal Psychological Science, the experiments’ results were admittedly limited, mainly because it’s not the same to see a traumatic video on TV and to actually experience it. Researchers, however, believe these preliminary tests may be the foundation for a larger study with subjects who had gone through traumatic experiences themselves.

Jaine Darwin, a psychologist specializing in crisis and trauma intervention who was not involved in the study thinks this is an interesting approach to treating or ameliorating PTSD in patients who had survived an actual trauma.

However, she is still skeptical, as there is need for a lot more research before it can be applicable on patients whose flashbacks are not only based on visual memory, but also on smell or tactile association.

Currently, mental health professionals usually take the approach of teaching the patient to distance themselves from the event, making it easier for them to “digest” the trauma from a safe space. And because memory is so malleable, long-term psychotherapy is often successful.
Image Source: Mr Kane.home