You are here: Home / Health / Indoor Tanning Rates Are Dropping 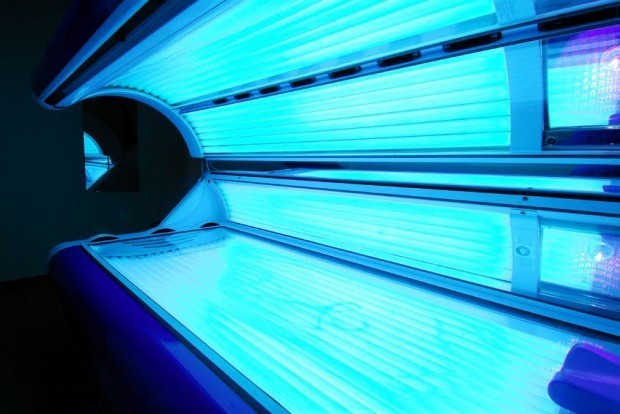 The use of tanning indoors is decreasing, as claimed by a recent study from the National Cancer Institute and the Centers for Disease Control and Prevention.

The researchers claim that between the years 2010 and 2013, there was a decline in the percentage of people who use tanning beds indoors, from 5.5 percent to 4.2. This means that that two million people have given up on tanning in these kinds of devices, the scientists said.

Gery P. Guy Jr, the lead author of the study and a health economist at the Centers for Disease Control and Prevention in Atlanta said that they believe this decline is because of the increase in awareness about how these indoor tanning beds are harmful for people. He also added that there are numerous studies that show how tanning indoors in these beds increases the risk of skin cancer and the more people use them for tanning, the higher the risk goes.

There is still a belief that indoor tanning is much safer than sunbathing but the scientist said that this isn’t the case as there isn’t any evidence that supports this.

Guy said that the exposure to UV in these devices is a lot more intense than regular exposure from the sun. He also said that one important aspect that is easily overlooked by people is that tan is just a temporary thing, while skin cancer is a terrible and permanent one.

However, even though the study points out that the number of people using these tanning beds is declining, there are still around 1.9 million men and 7.8 million women that tan indoors. Other than the reduction in the use of indoor tanning beds, the scientists also discovered that young people with ages between 18 to 29 have also given up on this habit, with the rate of 11.9 percent in 2010 dropping to 8.6 in 2013.

Guy said that people should avoid indoor tanning and counseling should be made available for people with sensitive skin with ages between 10 and 24 on how to minimize the exposure to UV radiation in order to decrease the risk of skin cancer.

However, there are some organizations out there that believe a lot more is needed to be done in order to stop indoor tanning and Dr. Deborah S. Sarnoff, the senior vice-president of The Skin Cancer Foundation said that a global ban on the use of these devices would be a lot more effective in stopping this potentially deadly activity.