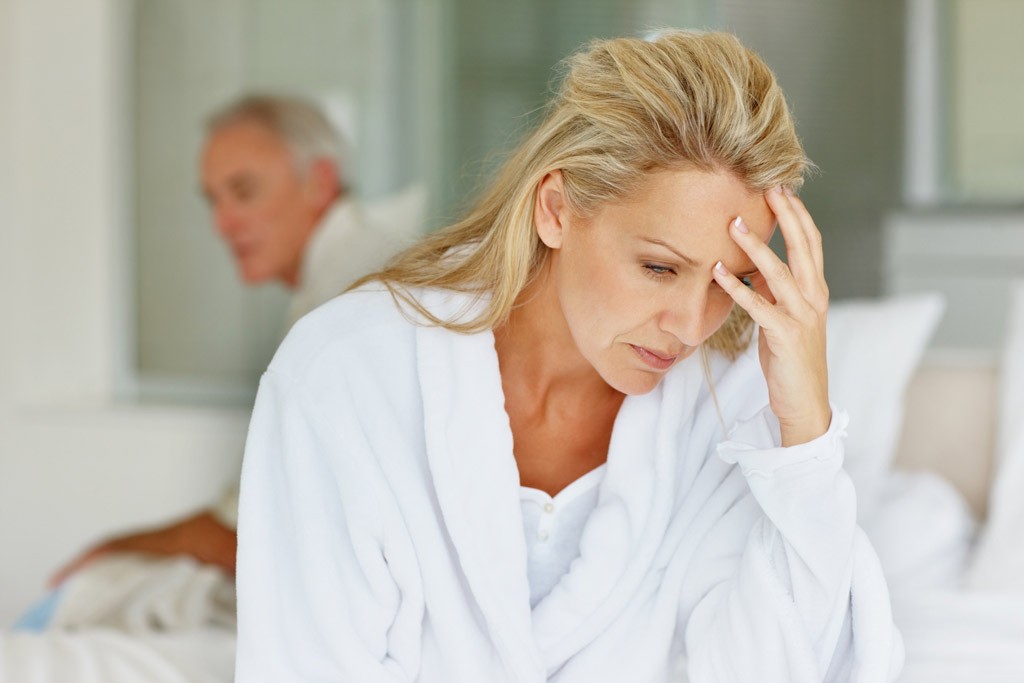 Even though these findings resulted from a relatively small study, it appears that quitting smoking has its benefits during menopause: ex-smokers experience fewer and milder hot flashes than women who keep on puffing.

Researchers discovered that the risk of suffering from frequent and severe hot flashes decreased with 45 percent in women who gave up smoking for at least five years. However, these women still had higher chances of experiencing symptoms than women who had never smoked.

Senior author of the study Rebecca Smith, researcher in epidemiology at the University of Illinois, explained that even though the effect was most visible in women who kicked smoking at least five years before menopause, women quitting later still had better results than those who kept entertaining the habit.

She also expressed her hope that this information encourages more women to quit smoking – the earlier they do that, the better – even if they already entered menopause. According to the Centers for Disease Control and Prevention, smoking is the number one cause of deaths that could be avoided in the U.S.

And it’s not surprise, as smoking can lead to lung or mouth cancer and increases risk of stroke and heart condition – as a matter of fact, CDC said smoking might contribute to almost all cancers.

Somewhere between the ages of 45 to 55, monthly menstruation stops, making room for the onset of menopause, leading to a series of symptoms, including mood swings, hot flashes and insomnia. As other studies had already successfully linked smoking to more severe hot flashes, Smith and his team wanted to see what would happen if women quit.

The study published in the journal Maturitas followed more than 700 women with an average age of 50, with follow-ups lasting for up to seven years. When the study started, 346 of the women reported frequent hot flashes. Current smoker presented the most severe hot flashes and were four times more likely to have them than ex-smokers and never-smokers.

Also, current smokers seemed to experience moderate to severe hot flashes, with symptoms more likely to occur daily or weekly. The rates and severity of the phenomenon decreased drastically among ex-smokers and never-smokers, whose symptoms occurred less frequently.

Even though this study is not clear evidence that smoking can either cause or worsen hot flashes, the discoveries are consistent with previous studies. Experts believe that smoking can somehow interfere with hormones and neurotransmitters, which are associated with the occurrence of hot flashes.

Quitting five years ahead of menopause can lead to a 19 percent reduction in the frequency of this unpleasant phenomenon, but Ellen Freeman, a researcher in OB/GYN at the University of Pennsylvania in Philadelphia, encouraged all women to quit, no matter when.

Besides the benefits presented in this study, she explained that quitting can also decrease the risk of developing cardiovascular disease and cancers.
Image Source: Blabberu