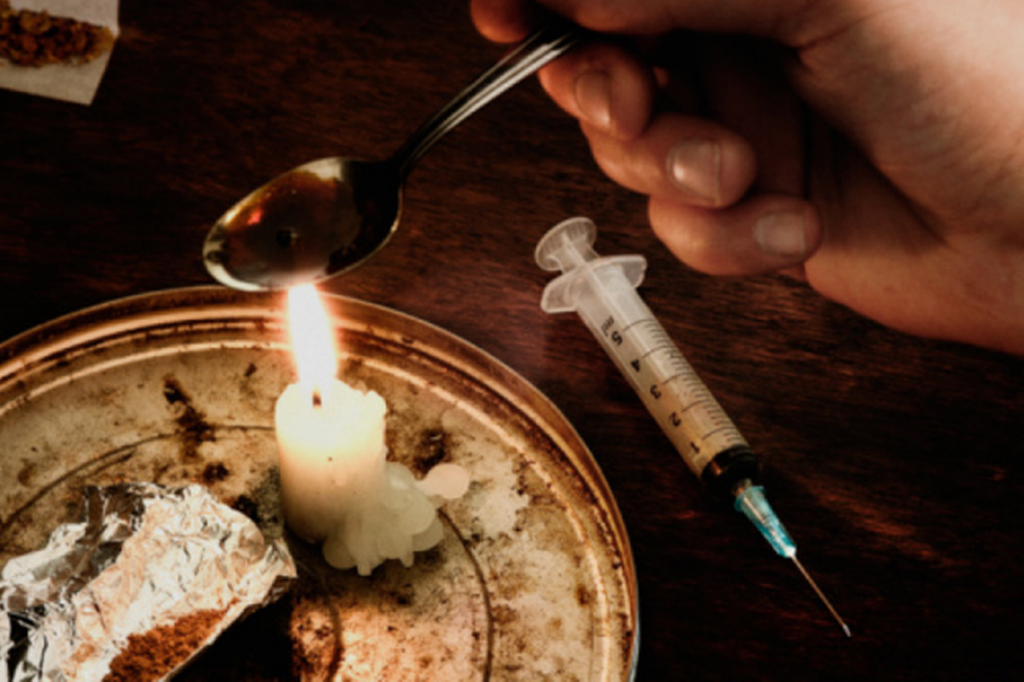 A recent government report gives reason for worry as the number of American people who use heroin has spiked to almost 300,000 during the last decade, with the great majority of them being white.

According to experts, the reason for this incredible increase is people making a switch from opioid painkillers to heroin which is cheaper and easier to purchase.

The report conducted by the Centers for Disease Control and Prevention bases its results on annual face-to-face interviews with roughly 67,000 Americans; these surveys represent the government’s leading source on the use of illegal drugs.

During the surveys in recent years, almost three in each 1,000 Americans admitted to have used heroin at least once in the previous year. A decade ago, that number was significantly lower, with less than two in every 1,000.

According to government researchers, this 62 percent boost practically amounts to hundreds of thousands of more people taking up heroin. Katherine Keyes, an epidemiologist at Columbia University who focuses her research on drug abuse issues, said that the government’s estimations are in line with the trends seen in previous reports.

Overall, researchers and surveyors agree use of heroin has significantly increased in white individuals who live outside major cities. The new report, however, offers more data on people using heroin.

Unlike previous trends, the doubled number of white heroin users seemed to have level off in other ethnic and racial groups. According to the report’s data, different parts of the country have experienced a growth in different income levels.

At the same time, women have seen a great increase in rate of heroin use – almost doubling the number in the last decade – which was significantly more dramatic than the rise seen in men.

In their attempt of controlling and reducing misuse of opioid painkillers like OxyContin and Vicodin, officials have been implementing drastic restrictions on their prescription.

However, experts agree that these very restrictions may have been reducing unauthorized supplies of opioid painkillers at a time when the heroin supply has seen a spike in availability.

Dr. Tom Frieden, head of CDC, explained that heroin didn’t take long before it became a favored alternative, due to the fact that it contains the same chemical, but it is a lot cheaper – five times cheaper than painkillers.

What’s worrying is that so many people are prone to turn to heroin because they were previously addicted to an opioid painkiller. According to the new report, abusing this medicine usually translates in a 40 times higher risk of heroin abuse.

Not only abuse, but heroin-related deaths have also increased in the last decade; in 2013, reports show nearly 8,300 incidents, where most fatal overdoses also involved other drugs, such as cocaine.
Image Source: Quel Che Non Sapevi