You are here: Home / Technology / Google’s Right-to-Be-Forgotten Policy Should Be Expanded to U.S., Consumer Group Claims 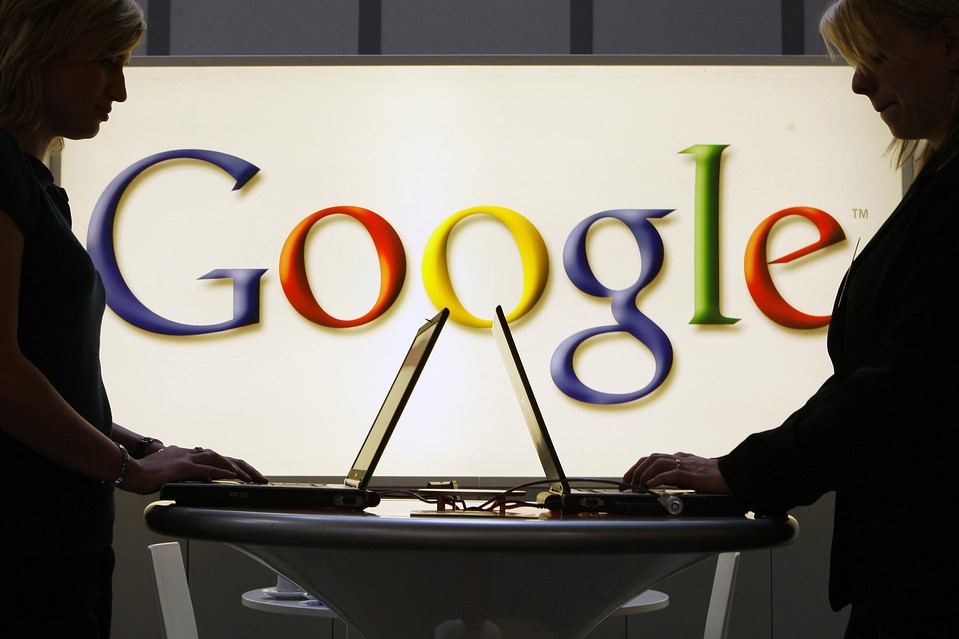 Ever since the European Commission adopted the ‘Right to Be Forgotten Ruling’ in May 2014, many more American organizations are pressing the governors to consider a similar security measure for the United States, as well. Based on the recent announcement, Google’s Right-to-Be-Forgotten Policy should be expanded to U.S., consumer group claims after pointing out some of the prejudices that search engines bring to online users.

Google is now trying to offer increased online protection to its users, ever since the company has been accused of damaging people’s online reputation through the associations that the search engine automatically makes with their names. The biggest step in this direction was accomplished in May 2014, when the developing company was forced by the European Commission to comply with the rules of the “Right to Be Forgotten” regulation.

According to the new law, Google must delist all the links that the search engine automatically makes in relation to a user’s name or profile. Thus, users can officially ask Google to remove those links related to their names and the developing company is forced to do so.

One year after the new regulation was adopted in Europe, Consumer Watchdog group in the United States requests rulers to expand the policy on the American territory, as well. The majority of them have provided examples of online users, whose reputation has been strongly affected by the information that Google displays in relation to their names.

According to the advocacy group, an American citizen, who has been falsely accused of murder in the past, is still denigrated by Google because the search engine continues to display his police image when his name is typed. In addition, the family of an American woman, who has been decapitated during a street incident, is forced to view the same picture over and over again because the name of the woman gets automatically linked to the gruesome picture.

Regulators have argued that the new European policy cannot be applied to the U.S. environment because it stands against the constitutional Amendment, which guarantees the right to free speech. Advocates, on the other hand, emphasize the fact that the new law will not prevent Google from freely expressing itself, but will merely ask them to delist irrelevant or denigrating links in the search engine.