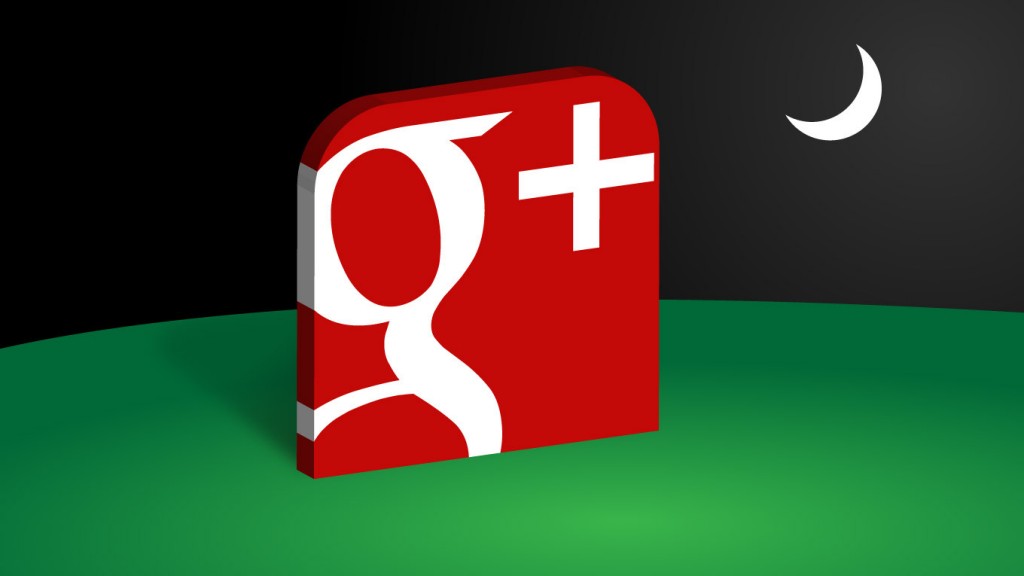 It’s the end of the road for the Google+ Photos feature, as it has been replaced by the newly – yet already popular – Google Photos app. Starting the beginning of next month, the service will start its shut down process, so Google can focus on advertising and improving the tools offered by its brand-new cousin.

Of course there’s no need for users to worry, as the removal of Google+ Photos will not affect their photos and videos stored on the service. Because of its connection to the cloud, they will still exist, but users will only be able to access them via the Google Photos app, whether it’s from iOS, Android or through the web.

Google+ Photos has done its job well as a backup tool that automatically saved your photos and videos in the cloud by storing them in Google Drive. Even though it’s been around for a while, fans of the service are thrilled by its successor, Google Photos, which offers improved options.

Released in May of this year, the new photo service allows its users free storage space for 16MB worth of files, including videos up to 1080p quality. When it was announced, Google Photos has received great reviews from the users who wished to have a virtual backup log for all the photographs they have shot until today.

What’s special about Google Photos is the fact that it comes with highly advanced algorithms that have turned it into an expert in organizing your media based on various criteria. Say goodbye to having to flick through all of your pictures to find that one time you went to Paris, as the innovative sorting criteria makes it extremely easy for you to search for it.

Besides becoming your personal photo-organizer, Google Photos has plenty of other aces up its sleeve, such as the ability to generate stories, collages, and video montages. As far as image storage goes, Google’s tool has got it all covered.

Starting August 1, Google+ Photos will become inactive on Android, and the iOS app will shut down in the following days. Until then, it remains available for users who don’t want to switch to Google Photos – they still have some time to take their pictures out of the cloud and into their computers.
Image Source: Tech Crunch