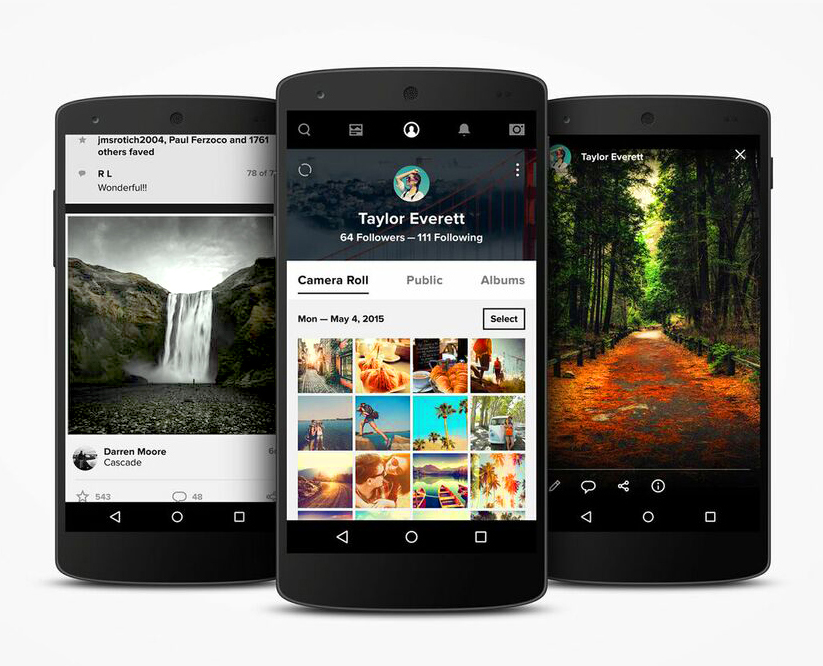 Flickr is offering subscribers more services and features through its recent Pro Upgrade.

Based on the recent announcement that the photo sharing website made last week, Flickr introduces new upgrade to its Pro service suite. The tier was temporarily closed in 2013, but Flickr is now determined to revamp it and to allure many new customers through their attractive offers.

For those of you, who may not be familiar with Flickr and its Pro services, Flickr is a photo and video sharing online platform that has been purchased by Yahoo. The website works as a photo-based online community where users can upload their personal images and share them with their friends. Bloggers and website administrators often take to Flickr to host photos that they use on their personal websites.

The website features both a free and a paid version, the latter being entitled the Pro version. Back in 2013 when Flickr decided to suspend the activity of the Pro page, the paid version featured an ad-free service, as well as 1TB of storage capacity for those members who chose to pay $5.99 per month and $49.99 per year.

Due to the new upgrade that the company has recently announced there will be several modifications within the structure of the Pro service. According to the company, the ad-free sharing option will still be preserved for the paid version, but subscribers will also receive unlimited storage capacity.

A one year discount of 20 percent for Adobe’s Creative Cloud Photography is also being offered for customers who choose to pay the said fees. For them, Flickr’s merchandise will also be shipped freely on the territory of the United States. Non-US residents will also benefit of a 50 percent discount, but only if they place orders of at least $25 for Flickr’s products.

The recent changes that Flickr is making have been conceived as a response to users’ past feedbacks and requests. The company has further explained that existing subscribers will automatically receive the Flickr Pro upgrade, while their pricing rates will remain the same.