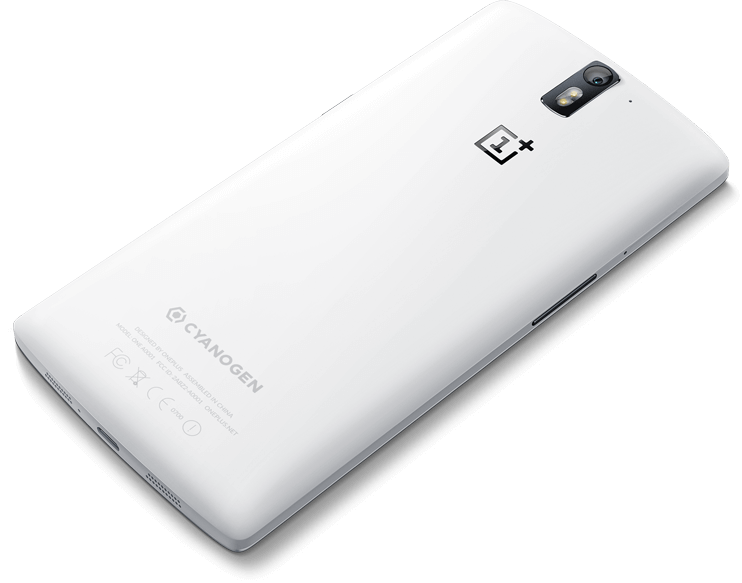 OnePlus Two will be slightly smaller than its predecessor, judging from the new images of the smartphone.

Judging by the rumors that are now circling the Internet the first leaked photos of OnePlus 2 hint at smaller sized smartphone. At least when compared to its predecessor, OnePlus One, which was launched in 2013.

The Chinese smartphone producer has provided us with a new definition of low-budget phones when they launched the OnePlus One model in 2013. The much-awaited OnePlus 2, which is due to hit the market on July 27th, promises to do a lot better in terms of quality-price reports.

The first leaked photos, however, did not reveal much of the tech specifications of the new smartphone, so we’re just going to settle ourselves with the details that the company has provided us with in the past. There are, however, several useful pieces of information that stand out from these images, namely that the new version of the OnePlus smartphone is a lot smaller than its predecessor.

Tech analysts and lovers have only managed to get their hands on two images illustrating the back panel of the OnePlus 2 smartphone. It appears that the phone’s carcass is made out of plastic, much like the first model.

The main differences arise, however, in point of size. The phone measurements are displayed in the second leaked image proving that the second variant is only 148.6×71.7mm large. The first version of the Chinese smartphone was somewhat bigger, measuring 152.9×75.9mm.

It is a daring move the Chinese smartphone manufacturer’s decision to make smaller phones at a time when larger, wider screens are highly sought-after. It remains to be seen whether their choice has been the most inspired or not.

The company has previously disclosed many of the tech specification of OnePlus 2, but consumers are still begging for more. According to the official declaration of the Chinese producer, the fingerprint sensor that the new phone sports will be much more accurate than Apple’s iPhone Touch ID sensor.

The 13-megapixel camera has been placed on a lower position, compared to the previous model, based on the recently leaked pics. Although the model’s price has not been disclosed, we think it will be more expensive than the $300-OnePlus One version due to its Snapdragon 810 CPU and its storage capacity of 4GB RAM.

We assume the battery life has also been prolonged as OnePlus 2 has a 3,300 mAh battery. The phone can be used with two dual SIMs, much like most Chinese smartphones, which put great value on space economy and efficiency.