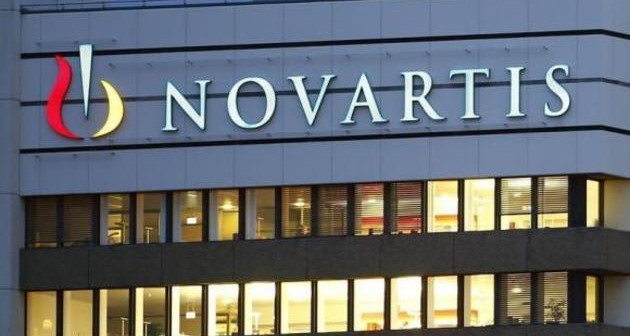 Starting on Thursday, heart patients will benefit of an additional drug as FDA acknowledged Novartis’ Entresto as efficient heart failure drug. The conclusion was reached after the U.S. Food and Drug Administration has closely observed the effects that the medicine has had on patients suffering from heart diseases.

According to the FDA, Novartis’ Entresto can successfully replace previous ACE inhibitors or angiotensin blockers as the new drug is much more effective. The study was conducted on 8,442 patients, whose medical tests have shown that their ejection fraction is reduced.

The medical tests were stopped earlier because researchers were able to conclude that the drug can significantly improve patients’ condition. Patients, who were administered Novartis’ Entresto were less likely to become hospitalized as a result of heart failure than patient, who have been treated solely with enalapril.

Even though the new drug is incredibly powerful, medical tests have shown that patients need not fear unwanted side-effects. Producers have reassured both doctors and patients that Entresto has the same tolerability grade as enalapril, so it will most likely be tolerated by all patients. The U.S. FDA has agreed that Entresto is harmless and yet, highly effective.

Dr. Milton Packer from the University of Texas has declared that Entresto could soon determine doctors to replace traditional cures for heart failure with the new drug. The new treatment has proven itself compatible with all patients, so there aren’t any reasons why doctors should not consider it as a good alternative for traditional heart failure cures.

The FDA is not the only medical authority that has evaluated the drug. Entresto could soon be recognized as an effective treatment for patients suffering of various heart illnesses by other non-U.S. countries, as well.

Novartis has stated that the drug is currently undergoing tests in Canada, Switzerland and the European Union. Depending on the results of these tests physicians will decide whether they can add Entresto to their patients’ drug schemes or not.

It is estimated that Novartis’ new drug could register large sales, once it gets approved by health authorities around the globe. Sales could amount to $5 billion, according to the recent market reports.