You are here: Home / Technology / Facebook Users Can Now Prioritize Posts From Friends and Pages 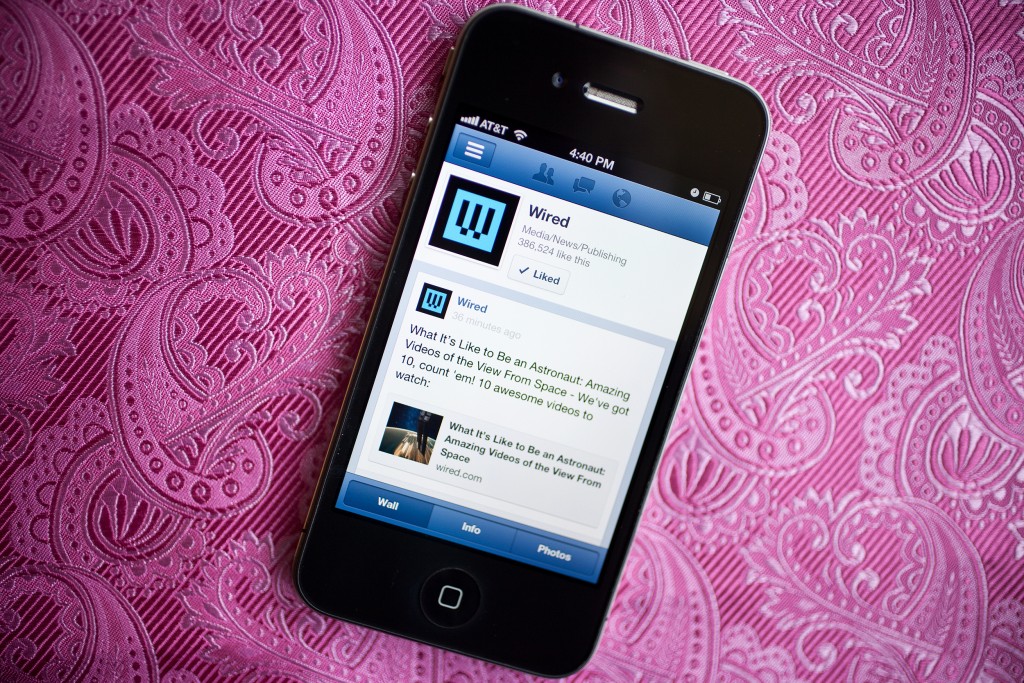 Facebook is constantly offering its users updates that will improve their experience on the number one social network. The latest one has to do with the control users have on what they see first on their News Feed, as Facebook now allows them to prioritize posts from friends and Pages.

Unlike Twitter’s way of displaying posts chronologically in a stream that uses the posting-time criteria as rule, Facebook has taught its algorithms to pay more attention to the user’s desires. There are several “signals” that helps them choose what appears on your News Feed and when.

If you have several friends with whom you interact most – be it through chat or by liking and commenting on their posts – Facebook’s algorithms will prioritize them. When your friends’ posts become popular in your circle, they will also appear more often or at the top of your News Feed.

But because the algorithms have still got a lot to learn, users still miss dozens of potentially interesting posts from their friends, just because Facebook thinks you might not be interested. That’s why the new update allows you to play with settings in News Feed Preferences and choose the friends and brands you want to always see first.

Whenever you open Facebook, the first posts you’ll see will come from the friends and Pages you’ve prioritized, and a little star will remind you they are there because you wanted them to be. The update was released only on the iOS app, with the Android and desktop versions to be available in the “coming weeks.”

Beside the feature that allows you to prioritize friends, Facebook unveiled a new tool that introduces you to new Pages you might like to follow; any suggestions will be based on Pages you have already liked.

This feature is strikingly similar with Twitter’s method of recommending people and companies you would like to follow based on accounts you’re already connected to.

Both of the recent updates that Facebook has released are part of a string of strategies the company has incorporated so users will not be driven away from the social network by boring posts from “friends” they might not even know.

In November 2014, a new feature was rolled out allowing user to unfollow friends, Pages and Groups, all from one place – besides the fact that it improved the options that appear when you choose to “Hide this post.”

Facebook’s algorithms are – for now – dependent on manual feedback. And when you have hundreds or thousands of friends on Facebook, your News Feed can become rather chaotic and random. And because Facebook wants to avoid that, it has decided to give you a little control back so you can have a say in what you see.
Image Source: Wired