You are here: Home / Technology / Facebook Lauches in E-commerce with “Shopping” Button on Retailers’ Pages 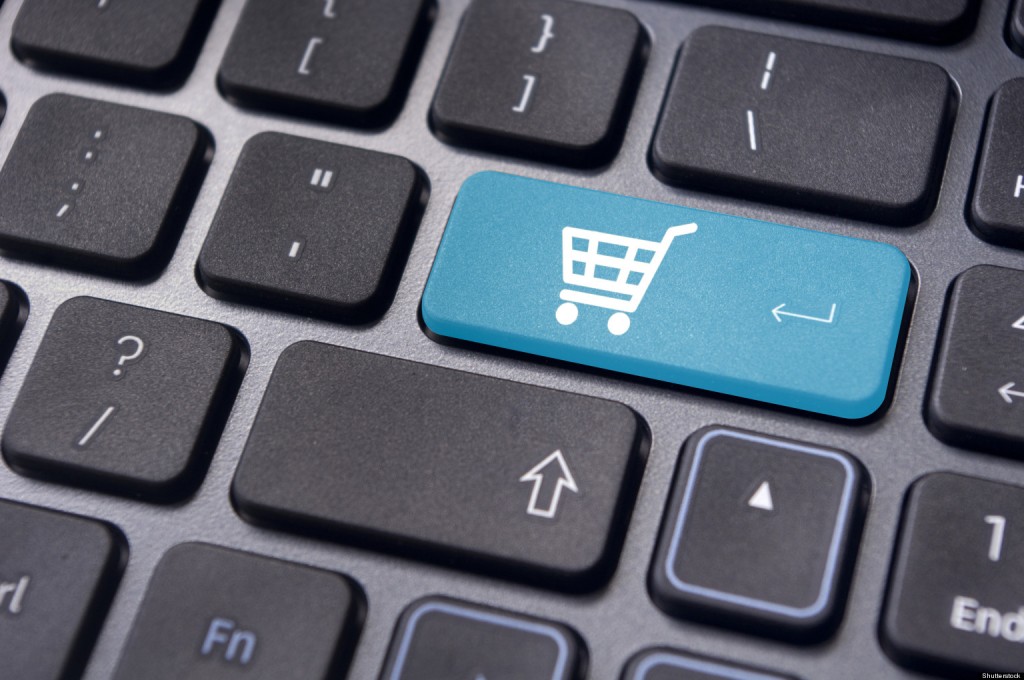 Facebook has announced it is currently testing a new online shopping feature that will soon allow users to buy services and products directly from the companies’ websites.

This is not Facebook’s first dip into e-commerce, as its tests for ‘Buy’ buttons on advertisements appearing in users’ News Feeds have started over a year ago. The latest feature, however, wants to transform Facebook Pages for brands and businesses into secondary storefronts, making it possible for users to purchase without leaving the site.

During the testing phase, only a few companies have agreed to participate in Facebook’s new feature. But the social network is not playing around, making its intentions of expanding in e-commerce rather clear.

When browsing on mobile, any of the handful companies participating in the tests features a new ‘Shopping’ label, in addition to the with a separate tab that appears on the desktop version of Facebook next to those of Timeline, About, and Photos.

By clicking on the new ‘Shopping’ button, users will be directed to a section where companies are encouraged to showcase products. Retailers will offer the option of either making the transaction inside the Facebook framework or have the customer be redirected to the company’s official site and continue from there.

Facebook has announced that it won’t be taking any commission on the sales taking place via its new feature – at least not for now. But it doesn’t really have to dip its fingers into those sales, as the advertising business it runs so smoothly will gain a great deal as soon as user purchase intent will start increasing inside the social network.

Brands and businesses that will allow Facebook’s feature on their Pages have nothing to lose; they could however increase their chances of selling their services or products. Moreover, this would be a great opportunity to learn what potential customers are interested in buying.

Facebook’s announcement joins other platforms which made their own moves in e-commerce, such as Pinterest with its buyable pins, and Google with its own implementation of a ‘Buy’ button.

Organizing such a concerted push into online shopping is an important move for Facebook, which means it’s ready to offer brands more than just likes, clicks and shares. In addition to being the number one social network globally, Facebook is carefully setting the groundwork for an integrated shopping experience.
Image Source: SocioBits.org