You are here: Home / Technology / EU Regulators Will Do away with Roaming Charges 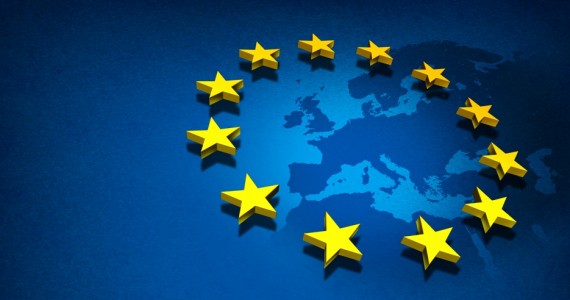 Starting of June 2017, EU regulators will do away with roaming charges in order to offer better online Internet services to their mobile users. The decision was adopted in awe of May’s resolution to form a Digital Single Market that could favor users’ access both to e-commerce platforms and to telecommunication services.

His plan was approved by all the members of the EU Commission as the complete elimination of these fees will most likely favor communication and operations on the digital market.

The change will be enacted through a two-step process; this way, European countries will find it easier to adapt themselves to the new rules. First of all, European providers of telecommunication services will have to lower prices to 0.5 eurocents per phone call, 0.2 eurocents for SMS and 0.5 eurocents for one MB of data.

In June 2017, these charges will be completely removed and European inhabitants will be able to freely make phone calls all over the European territory. This decision has been long awaited by the EU population as the concept of one unified digital market will bring many benefits to people in this region.

The Monday ruling also prevents providers of telecommunication services to block users’ access to certain Internet services, based on the fees they pay.

Nevertheless, the decision was harshly contested by giant EU companies, who claim that the lack of roaming charges will prevent them from making new upgrades to their systems. UK’s Vodafone and Deutsche Telekom of Germany were the first to contest rulers’ decision. They have argued that monthly fees would have to increase in order for companies to be able to provide the same international services.

Other telecommunication companies, on the other hand, have been waiting for this decision for two years. They have already modernized the systems on the continent to offer the same high-quality services to customers, regardless of the country they may be in.

As Steven Tas has put it, the current reformation of the EU telecommunication system was required to support the concept of unity promoted by the European Union. In his opinion, the withdrawal of roaming fees will favor Europe’s digital economy and the job market.