You are here: Home / Health / Estimating How Much Reward Food Compensates for Calories Burned is Tricky 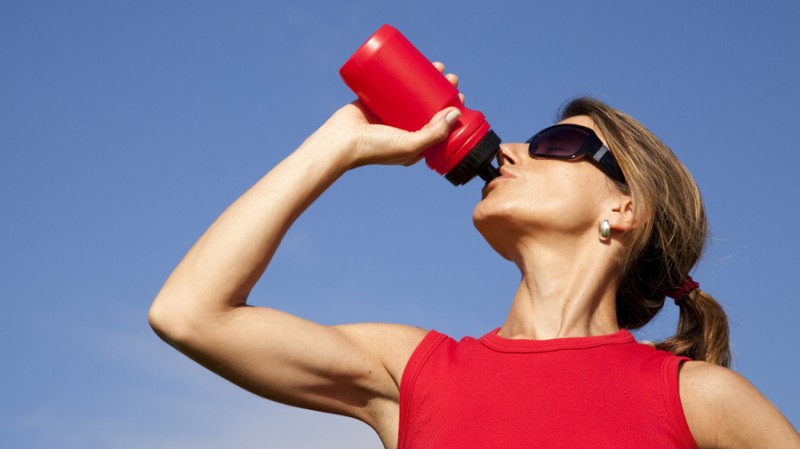 It turns out we have a hard time estimating how much food we can eat as “reward” after we do some physical activity, as proved by the volunteers who took part in a small new study.

When they were asked to choose between a chocolate bar and a sports drink after they finished a workout, participants couldn’t assess correctly how much calories they had burned and which reward was fit for the amount of exercise they just did.

Before setting out to do the experiments, leading author Craig Williams of Children’s Health and Exercise Research Center at the University of Exeter in the UK said the team expected adults and children to be bad at estimating calorie values, but they originally thought participants would overestimate the number of calories burned per workout.

For the study, researchers selected 49 teenagers and 50 adults who were regularly frequenting sports clubs in the UK. All of them practiced either hockey, swimming, rugby or badminton, and they were asked to estimate how many calories they burnt after one hour of exercise.

Then the volunteers were presented with food and drink and were asked to choose the one that would compensate for the alleged number of calories burned. Thirty squares of chocolate were shown on a board next to several sports drink bottles, some half-filled and some filled to the brim, as visual cues.

As the report published in the European Journal of Clinical Nutrition showed, it turns out that the exercisers had chosen on average less than half of the chocolate or drink that would have compensated for their calories burned.

Participants were off by about 500 calories; rugby players, for example, burned an average of 700 calories during one hour, but they estimated that they only burned enough need to eat about 330 calories of chocolate and 140 calories of sports drink.

In the report, researchers pointed out that many participants might have anticipated what they wanted to hear, so they underestimated the calorie count. In reality, a lot of them admitted even though they thought less food and drink would be enough to compensate, they would still have eaten more more.

Also, the exercisers could not make informed decisions as they didn’t have access to nutritional information for either chocolate or sports drink. In reality, such information is likely available, but even so, basic nutritional education still lacks and needs to be improved.
Image Source: Competitor.com