You are here: Home / Health / Epilepsy Might Lead to Complications during Childbirth 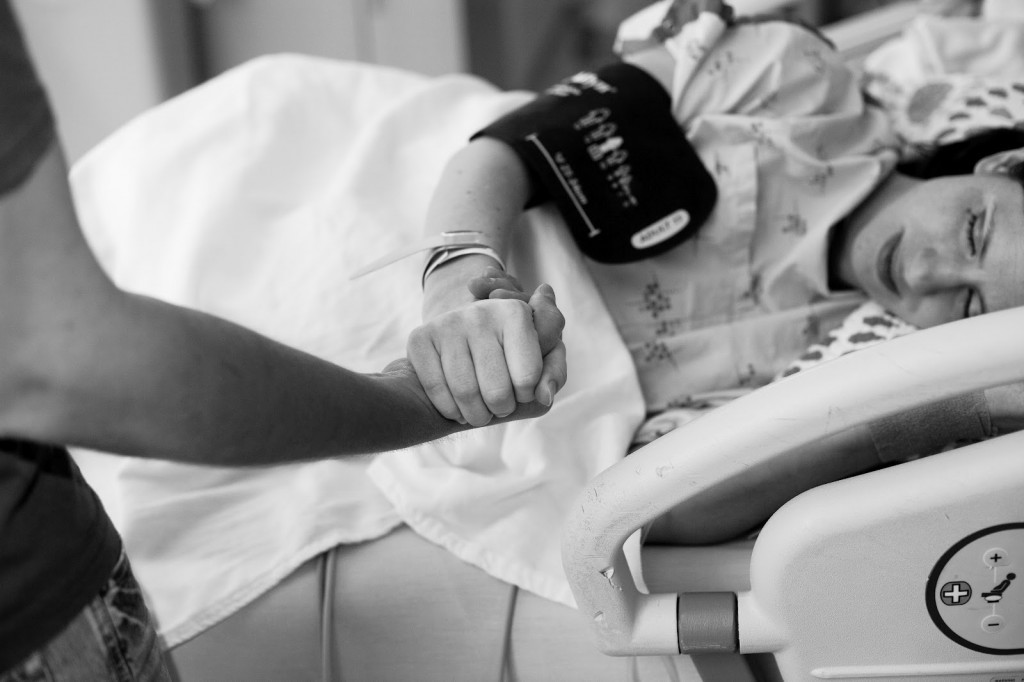 Based on the findings of a recent medical research, doctors claim epilepsy might lead to complications during childbirth. The study found that the percentage of the pregnant women, who die during childbirth as a result of epilepsy is ten times bigger than the one of healthy women.

The recent medical study that was published in the journal JAMA Neurology claims there is a risk between women suffering from epilepsy and the complications they might face during delivery. Researchers at the Harvard University have gathered a group of 4.2 million pregnant women in order to understand whether there is a connection between this medical condition and the evolution of the pregnancy.

The pregnant women that were selected to take part in this experiment delivered their babies between 2007 and 2011. 14,151 women had been diagnosed with epilepsy prior to their pregnancy, whereas the rest of the participant were healthy.

In addition to the bigger death risks, there are also other negative consequences that have been observed during this particular studies. Most women with epilepsy also experienced cesarean deliveries, high blood pressure after delivery and even still birth.

Some women suffering from epilepsy did not carry their pregnancy all throughout the nine-month interval and had to undergo medical interventions earlier. Most mothers with epilepsy were kept under close medical surveillance as doctors wanted to make sure that their condition is safe before releasing them out of the hospital.

The leader of the group, Sarah MacDonald, told the press that the findings of the study have helped scientists better understand the risks that mothers suffering from epilepsy subject themselves to when they decide to carry out their pregnancies.

She has further stated that the next step would be that of classifying these pregnancies, based on the risks they presuppose. This would enable medical experts to provide patients the support and medical treatment they need to carry out their pregnancy and to eliminate all possible risks.

In spite of the discovery that the recent experiment had made, scientists will not declare these pregnancies “risky” until they have managed to gather sufficient evidence in this sense. The question whether pregnant women suffering from epilepsy are safe or not, still remains, given that some patients confronted themselves with no particular problem during pregnancy and delivery.