You are here: Home / Health / Doctors Are Against the Cancer Treatment Prices Increase 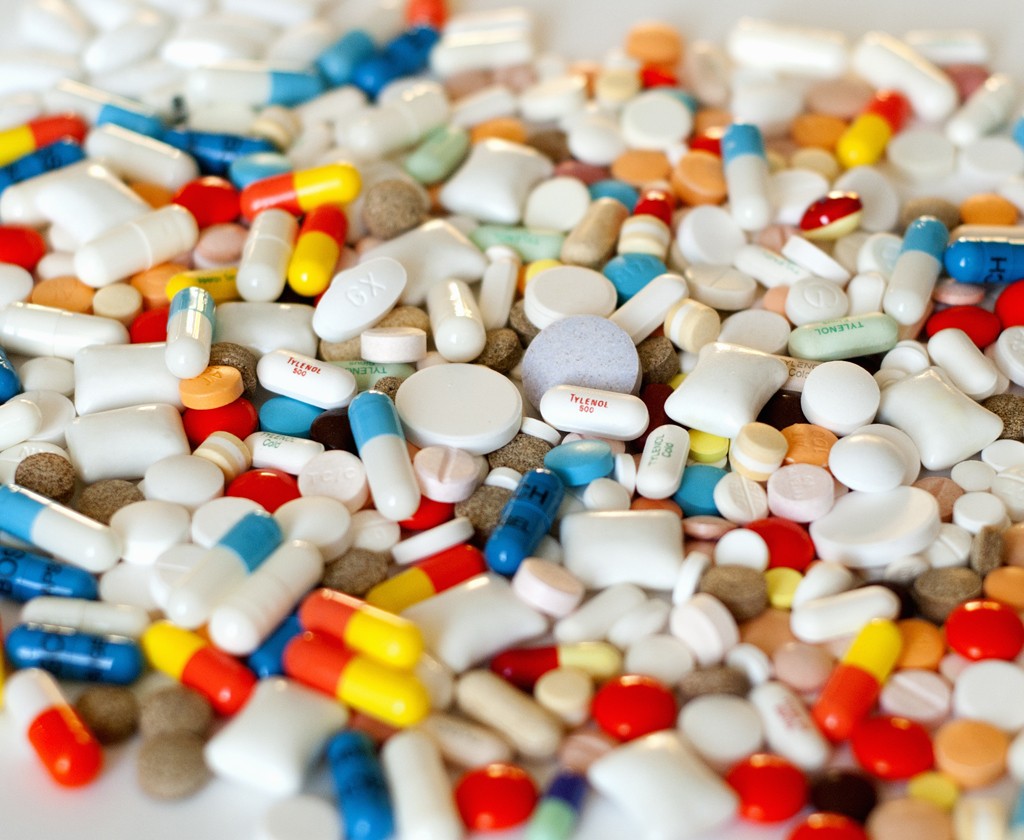 Dr. Ayalew Tefferi, a hematologist at Mayo Clinic said that the very high price in cancer drugs is having a crucial impact on the patients that have been diagnosed with cancer and rely on the treatments and the prices are also affecting the health system of the country in a negative way. He is the lead author of the study published in the Mayo Clinic Proceedings journal.

Dr. Tefferi said that the households in American have a yearly income of just $52,000 on average. And because of the high prices of cancer treatments, an insured person with cancer would need around $120,000 per year just to buy cancer drugs. This means that an American individual would have to spend over 50 percent of the budget in their household just to buy the treatment.

Another important argument raised by the doctors is that patients suffering from cancer have to already face the serious disease and they shouldn’t have to be victims of financial ordeals on top of that.

Dr. Tefferi believes that a legal board made up of experts from a number of fields should be put together in order to closely examine the cancer treatment prices. The hematologist said that the board should have pathology experts, government representatives, commercial representatives and delegates from Medicare among the members.

In order to put this plan into order, the doctors are at the time trying to pass a law which will let Medicare negotiate the cancer treatment prices directly with the pharmaceutical companies.

However, the pharmaceutical companies aren’t exactly happy to welcome the actions of the doctors. All of the arguments raised by the doctors have been rejected already by the Pharmaceutical Research & Manufacturing Association.

Robert Zirkelbach, the spokesman at the association said that the spending on drugs constitute, on average, just about 20 percent of the treatment.

The oncologists said that importing cancer drugs from other countries, like Canada is vital, as the drugs in those countries are a lot cheaper than the drugs in the United States.