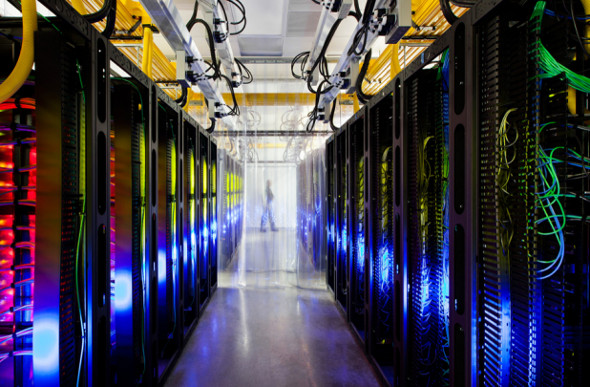 Having your pictures backed-up in the cloud is something Google Photos is very good at, so much so that you might not even notice it anymore.

But a recent discovery of David Arnott from the Upstart Business Journal revealed that Google’s servers were still syncing with his smartphone even after the Google Photos app was uninstalled from his Android device. When it comes to iPhones, the app seems to be behaving better though, as the problem did not appear on iOS.

Arnott was surprised to see hundreds of pictures of his family neatly categorized by Google’s facial-recognition algorithm, pictures that weren’t supposed to exist anymore, as Arnott had deleted all of them.

The good news is that the problem has an easy fix: reinstalling the app and disabling the option that backs up and syncs your photos. You can then delete any photos the app has synced with the cloud without your approval.

It’s a bit trickier if a long time has passed since you’ve deleted the unruly app. It might have synced hundreds or thousands of photos and it could prove a more difficult task to manually delete all of them, but Google Photos allows you to select a large number of pictures at a time, so all will go away pretty fast.

There are some good reasons for the back-up feature’s existence. For one, it spares you the need to constantly copy your photos from your smartphone’s memory, avoiding a potential clogging up. At the same time, it moves them into the cloud where you can later search the pictures with logical keywords.

Google’s algorithms are getting really good at recognizing what’s going on in your pictures, so simply typing “strawberries” will list all the photos you’ve ever taken of the fruit. And not long will pass until you will be able to search for even more specific labels, such as “Carrie smiling.”

Last month, an interview with Anil Sabharwal, chief product manager of Google Photos, has assured the public that photos uploaded in the cloud are kept secure and private. But it’s natural that some users feel uneasy about having their pictures uploaded even after they uninstall the app.

A spokeswoman for Google explained that this happens because the photo backup is in fact an Android tool that can also become active inside Google Photos. Basically, Google Photos is only enabling a general function of the operating system which doesn’t depend of the Photos app actually being on your phone.

But it shouldn’t surprise users that Google continues to keep tabs on your photographs. It’s a pretty good rule of thumb to always assume that Google – or Facebook – services will always store your data in obvious and less obvious ways.
Image Source: Hot Hardware