You are here: Home / Health / Chicks Shipped Off to Escape Bird Flu 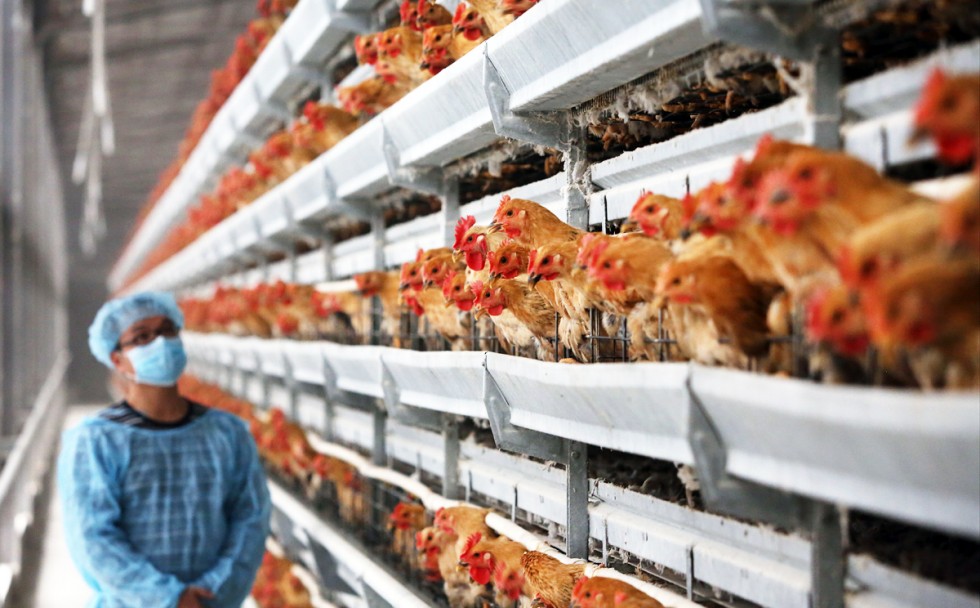 Over 48 million birds have been killed since December.

The confirmation of the deadly poultry disease in Iowa has seen thousands of chicks shipped off to escape bird flu, some packed and transported as far as Brazil. The outbreak has been reported less than 24 hours ago and famers are already taking precautions in order to prevent further damage.

A number of 3,500 rare baby chicks have been moved from a single farm in Iowa, with many others following in its path. Egg farmers and big companies such as Hy-Line International are moving their poultry stocks to Texas or other states that have apparently avoided new infections with the bird flu.

So far, fifteen states has recorded outbreaks of the deadly virus. In the United States alone, it has claimed the lives of 42 million chickens and 7.5 million turkeys since December, with health officials forced to kill them off in order to prevent further spreading to humans. Its path is unpredictable and the consequences are sorely felt.

The future is bleak for egg farmers who have lost a significant amount of their stock and will be facing a hard road ahead toward recovery. A period of approximately a year is presumed to be the timeline in which they will recover, but there are still demands to be met. In spite of reports, poultry demands are still high. Only the product is much more difficult to acquire.

Thus, egg prices have skyrocketed nationwide and are likely to maintain that increase until the loss can be recovered. However, with breeds dating back to the 1900s, some egg-lying chicks are so rare that bringing them back will be a near impossible task if the bird flu persists.

Global buyers have imposed harsher restrictions on poultry import and China has ceased it altogether for now with the United States. The usual demand was of 100 million chickens to be shipped annually.

It is believed that the deadly virus will be dying out in warm weathers, but farmers fear of its return in the fall when birds will be migrating south. There is no confirmation that the rare chicks are completely out of danger’s way, which is why some are taking precaution to the next level by shipping them off to warmer climates, such as Brazil.

The number of egg-lying hens will take a while to recover, but if the bird flu is evaded, they could reach their former productivity at the beginning of next year. However, the virus could still escape summer and stage its return in the fall.