You are here: Home / Health / Cancer Drugs and the High Cost of Saving Lives 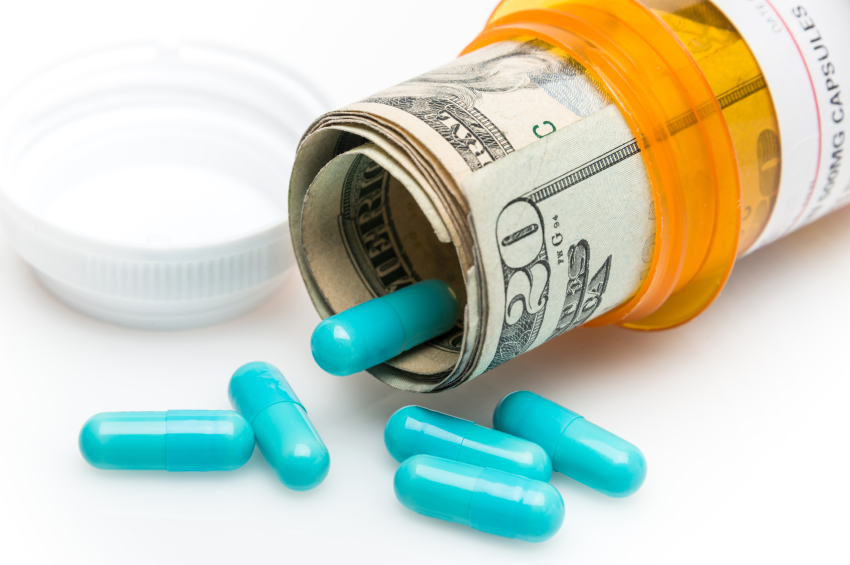 A new debate regarding cancer drugs and the high cost of saving lives has been called in need. In spite of affecting a great majority of the population worldwide and amounting to the 14.6% of all human deaths, the cost of extending a patient’s life is not affordable for everyone.

It is the sad truth that not all can afford to pay for years more of their lives, supported by families and generally reduced to choosing between food or medicine. It affects the life of millions and a number of 118 well renown cancer experts have signed a petition demanding price changing in cancer drugs.

Every year, drug companies are challenging the market and raising the price of people’s lives at a near suspicious amount. In 2012, the average sum required for cancer patients to spend on drugs reached over $100,000 after an incredible $8,500 increase per year. It’s becoming significantly more difficult for people worldwide to keep up with the costs.

The average household gross of a United States citizen is of $52,000 per year. With cancer drugs costs mounting up to $120,000, the insurance will only partly cover it, which will force the patient to pay between $25,000 and $30,000 from their own pocket. Meaning that more than half of their yearly income must be dedicated to staying alive.

Given the unbelievable increase, it’s becoming gravely suspicious if drug companies are requesting more payment than the cost of production and understandable profit.

With insurance companies, distributors and doctors “conflicted” about the matter, it is up to volunteering experts and cancer-supporting groups to find a way in which costs of one’s life will be affordable for a least more patients, if not all.

The requests did not solely come with urgent demands, but with cost-cutting solutions that have been well examined and thought through. The list of recommendations began with the involvement of the Food and Drugs Administration (FDA), in which required the official organization to add a clause in which fair prices will be necessary before approving a drug for the market.

Other possible solutions would be to allow cheaper drugs to be imported from Canada, along with legislative means to be taken in order to stop drug companies from stalling cheaper drugs from reaching the market. Patent laws are also under demand for a change, in order to forbid the system from prolonging the exclusivity rights.

The last, but not least, it’s proposed for the Patient Centered Outcomes Research Institute to be allowed to properly assess treatment value and modify costs according to the needs of the patient.

It is the hope of groups and cancer experts that the suggestions will allow for more affordable pricing regarding cancer drugs, and patients will no longer have to make the tragic pick between their own house and a few more years of their life. They believe the cost of life should not that high.