You are here: Home / Health / Blue Eyes May Indicate Likelihood of Becoming an Alcoholic, Study 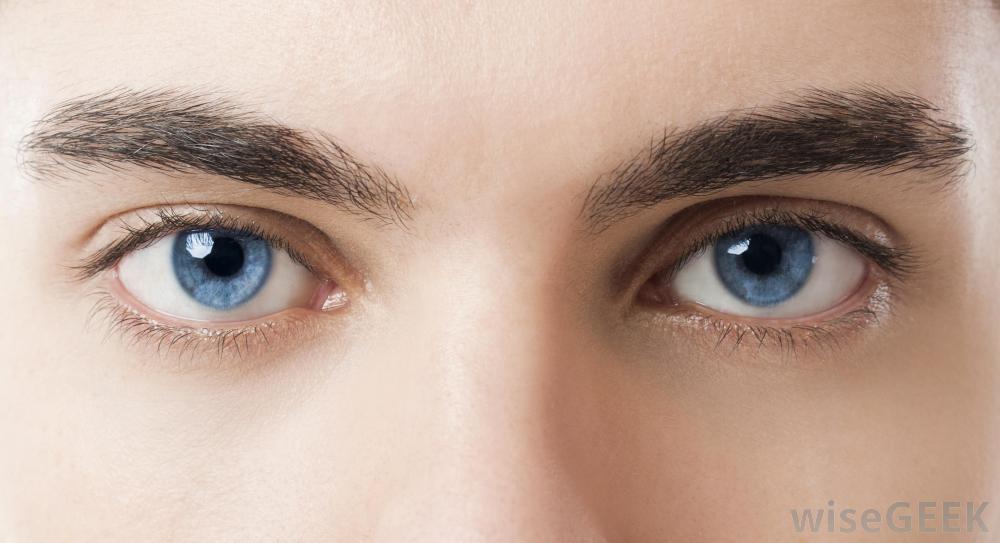 A new study claims to have found a possible connection between eye color and the likelihood of becoming an alcoholic.

According to genetic researchers at the University of Vermont who were studying the roots of alcoholism alongside other psychiatric conditions, having blue eyes has proved to be a possible red flag for alcoholism tendencies.

It took years for co-author of the study Dawei Li, assistant professor of molecular genetics and microbiology, to build an impressive genetic database comprising more than 10,000 people. The great majority of the participants are European American or African American.

All of them suffer from at least one mental illness, but many deal with multiple disorders, ranging from depression to bipolar disorder or schizophrenia; drug and alcohol addiction was also taken into account.

In a press release, Li explained how complex these disorders are, affecting many genes and being influenced by various environmental triggers. More than 1,200 of the people with a European ancestry from the resulting database were identified as dealing with alcohol dependence.

Researchers then realized there was a pattern connecting this problem with the person’s eye color, which prompted them to reanalyze their data three times. Several factors were taken under consideration and cross-referenced: age, gender, background information and difference in locations.

It turns out that the rate of alcohol addiction was higher in European Americans who have light-colored eyes than those with darker eyes (brown or hazel). Among all the light colors, researchers noticed that the pattern was mostly repeated in participants who had blue eyes, creating the strongest connection to alcoholism.

The study’s results were released this month in the American Journal of Medical Genetics: Neuropsychiatric Genetics (Part B). The connection was rather easily explained, as study authors said: genetic elements that determine your eye color are in close association with genes that are a telltale of excessive alcohol use.

Study co-author Arvis Sulovari, a student working on his doctoral degree in molecular, cellular, and biological sciences at the University of Vermont, said that even though the discovery needs a more focused study in order to be confirmed, it offers the intriguing possibility that eye color might help in diagnosing alcohol dependence.

Although the association between light-colored eyes and a greater incidence of alcoholism is pretty straightforward, genetically-wise, study authors are still unclear as to why these two particular features are connected. However, the researchers made sure to point out that eye color and alcoholism risk do not share a cause-and-effect link.
Image Source: Wise GEEK