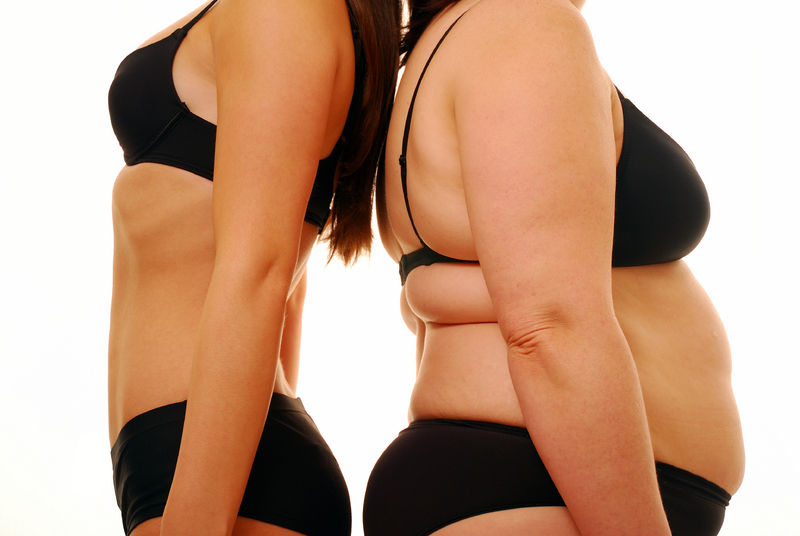 A recent study suggests that people dealing with type-2 diabetes have better chances of improving their health by undergoing weight-loss surgery. The research’s conclusions come in a medical context where lifestyle changes – better diet and more physical activity – are usually recommended for type-2 diabetes patients.

However, senior author Dr. Anita Courcoulas from the University of Pittsburgh Medical Center, believes that traditional lifestyle changes are not enough for plenty of people who try to keep diabetes under control. The study’s results showed that participants who had bariatric surgery started seeing health improvements within three years.

Dr. Courcoulas pointed to the fact that diabetes patients need to pay attention to the length of the remission period, focusing on those solutions that offer better results in the long-term.

Previous studies have been conducted on the importance of weight-loss surgeries in improving the health of type-2 diabetes patients; however, this is the first study that attempts to give an answer to whether or not having the surgery is better than lifestyle changes.

Other studies analyzed the effectiveness of bariatric surgery for people in class 1 or class 2 obesity, whose body mass indexes range from 30 to 39. This type of medical intervention is traditionally performed on patients with a body mass index of 40 or more, or on those who also deal with other health conditions on top of obesity.

According to the Centers for Disease Control and Prevention, there are currently almost 29 million Americans who suffer from diabetes – roughly 9 percent of the entire population in the United States. The CDC estimates that about 30 percent of all diabetes cases remain undiagnosed, with type-2 diabetes being the most common.

This type of diabetes is usually linked to obesity, as their body does not produce enough insulin that would limit the need the glucose. Researchers based their conclusions on 61 participants, aged 25 to 55, all of whom suffered from type-2 diabetes. Almost half of the participants were in class 1 obesity, while the other half measured even higher in term of weight.

After being divided in groups receiving different treatments, researchers concluded that bariatric surgery was the best option for diabetic people. Treatments ranged from intensive lifestyle changes lasting one year, lower-intensity lifestyle change with counseling for 2 years, or two types of surgeries: Roux-en-Y gastric bypass and the laparoscopic adjustable gastric banding.

None of the people who only changed their lifestyle entered remission after the 3 years of the study; 40 percent of the people in the Roux-en-Y group experienced remission, and 29 percent in the gastric banding group.

However, researchers are looking to expand their study, as definitive results can only come after 10 to 20 years of follow-up examinations. They are also emphasizing that surgery is not the ultimate cure for diabetes, as remission only happened in the case of few patients.
Image Source: Dietrick Surgery