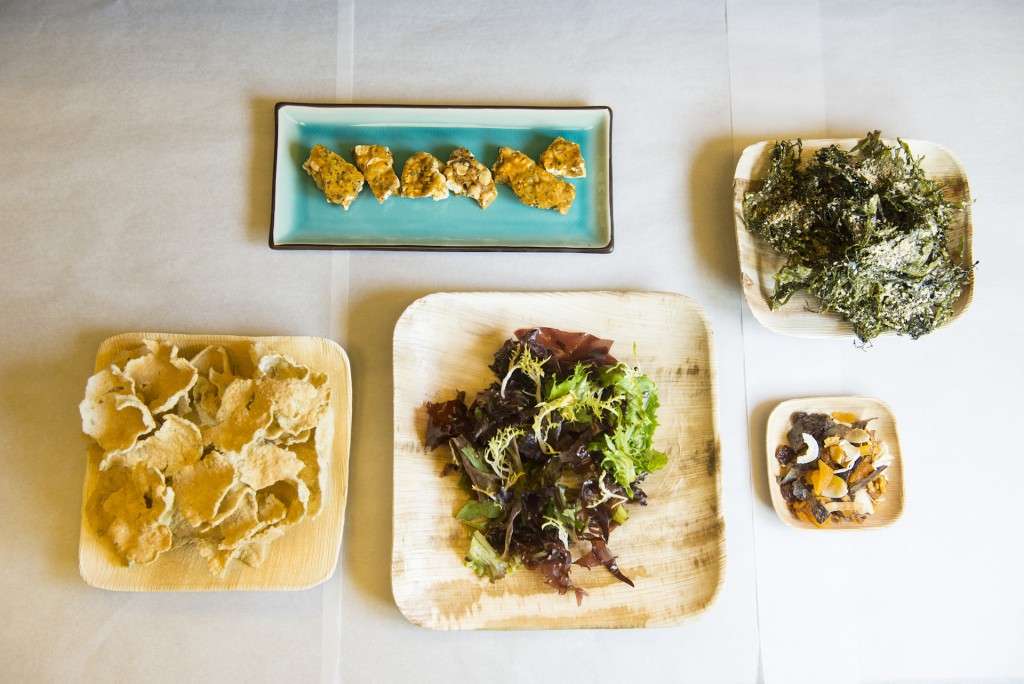 Bacon flavored dulse seaweed should be included in our daily diets, scientists have concluded.

Ever since the first reports on the topic surfaced, there has been but one question lingering on everyone’s minds: is bacon-flavored dulse seaweed really healthy? Medical experts reassure people that dulse seaweed is not only tasty, but it also has high amounts of proteins and anti-oxidants, making them the right choice for those who want a healthier lifestyle.

Bacon-flavored dulse seaweed was discovered by scientists at the Oregon State University after Professor Chuck Toombs requested his students to come up with an agricultural plan for the U.S. state. They have, thus, created the dulse seaweed which tastes like bacon when fried, but it is, nonetheless, healthy.

The Oregon Department of Agriculture has acknowledged the researchers’ merits and has, therefore granted them a prize so they would continue their research in the field. According to Toombs, the possibilities are unlimited; the group of researchers are now considering rice crackers and salad dressing based entirely on dulse seaweed.

For those of you, who may not be familiar with the subject, dulse seaweed is a plant that usually grows in the Pacific and Atlantic waters and works as the perfect food for the wild species of mollusk, abalone. However, scientists’ tests have revealed that these plants are much more nutritive than, say, kale and they are also recommended to human consumers. As a matter of fact, dulse is incredibly popular among Asian consumers.

Nutrition experts have revealed that this red lettuce has almost no fats or cholesterol. Their caloric intake amounts to 18 calories for a 1/4-ounce portion. They are rich in iodine; therefore, doctors advise consumers not to exceed the quantity of 1/4-ounce per day as the 1,169 micrograms of iodine could become unhealthy, in the end.

There are many other important minerals that dulse seaweed grants to its consumers, such as, sodium, potassium and iron. The salad is a rich source of vitamin B6 and other similar vitamins, so consumers can rest assure that this product will significantly diminish their hunger sensation. The percentage of proteins is twice as big as the one contained in other similar plants.

Given the numerous benefits that this underwater plant brings to its consumers the Oregon State University is now considering new methods to increase production among Oregon producers. The seaweed only requires a small amount of recirculated water, so researchers estimate that the plant could be easily grown on the eastern coastline of Oregon.